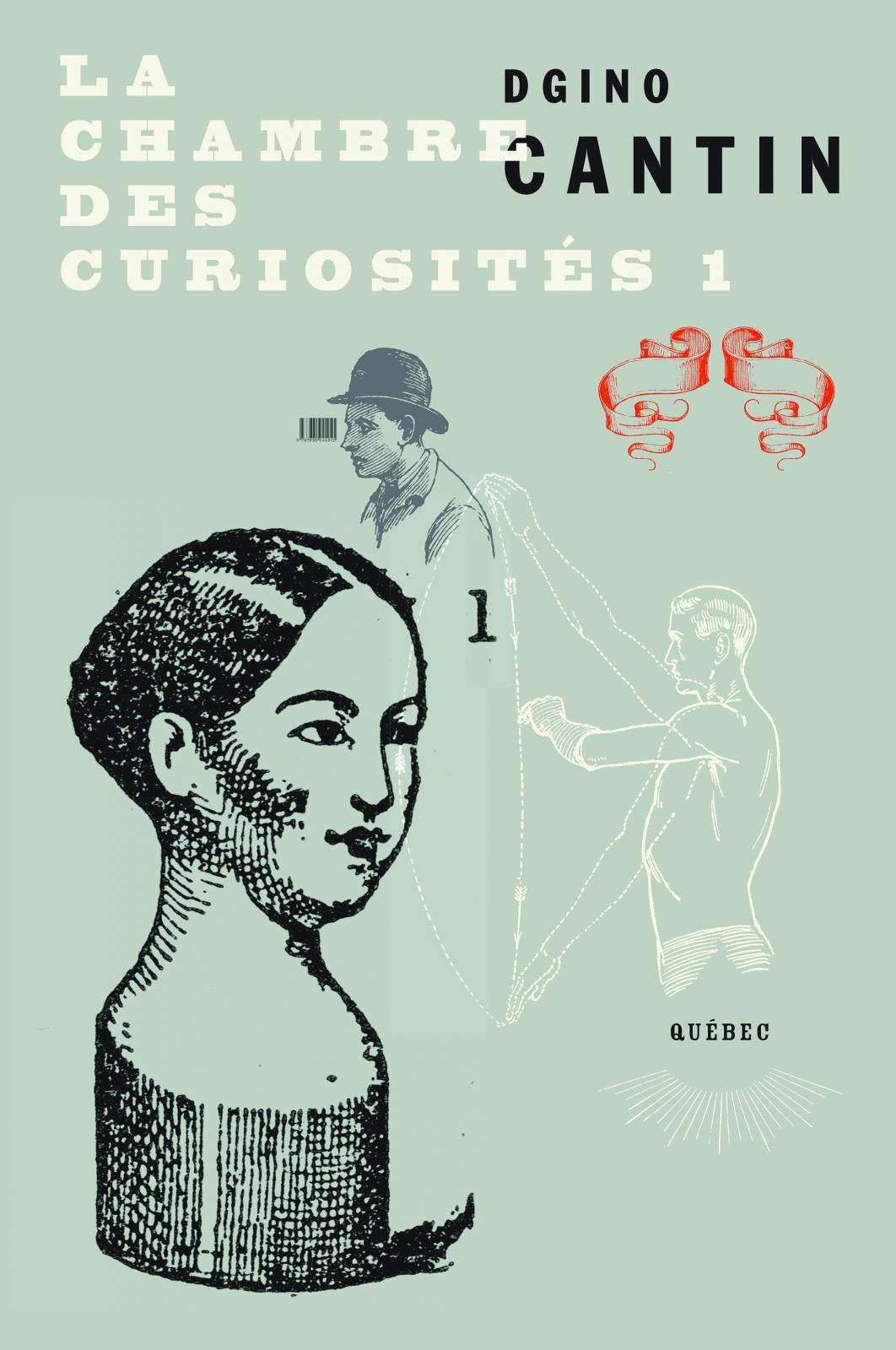 Rare specimen in the window! A truly sublime beauty! Brace yourself for an unsettling encounter with a one-of-a-kind creature, an animal woman or a madonna with patchwork skin and a glimmering body—that’s if she decides to appear in the void left by your reflection.

By bringing together a wide range of forms and materials, sculptor Dgino Cantin creates universes—poetic, unusual spaces that interrogate how we apprehend our surroundings.

In an artistic career spanning 15 years, Dgino Cantin has shown widely in Quebec and France. In 2016 he presented the magnificent Changement de statut exhibition at L’OEil de Poisson artist-run centre in Québec City. 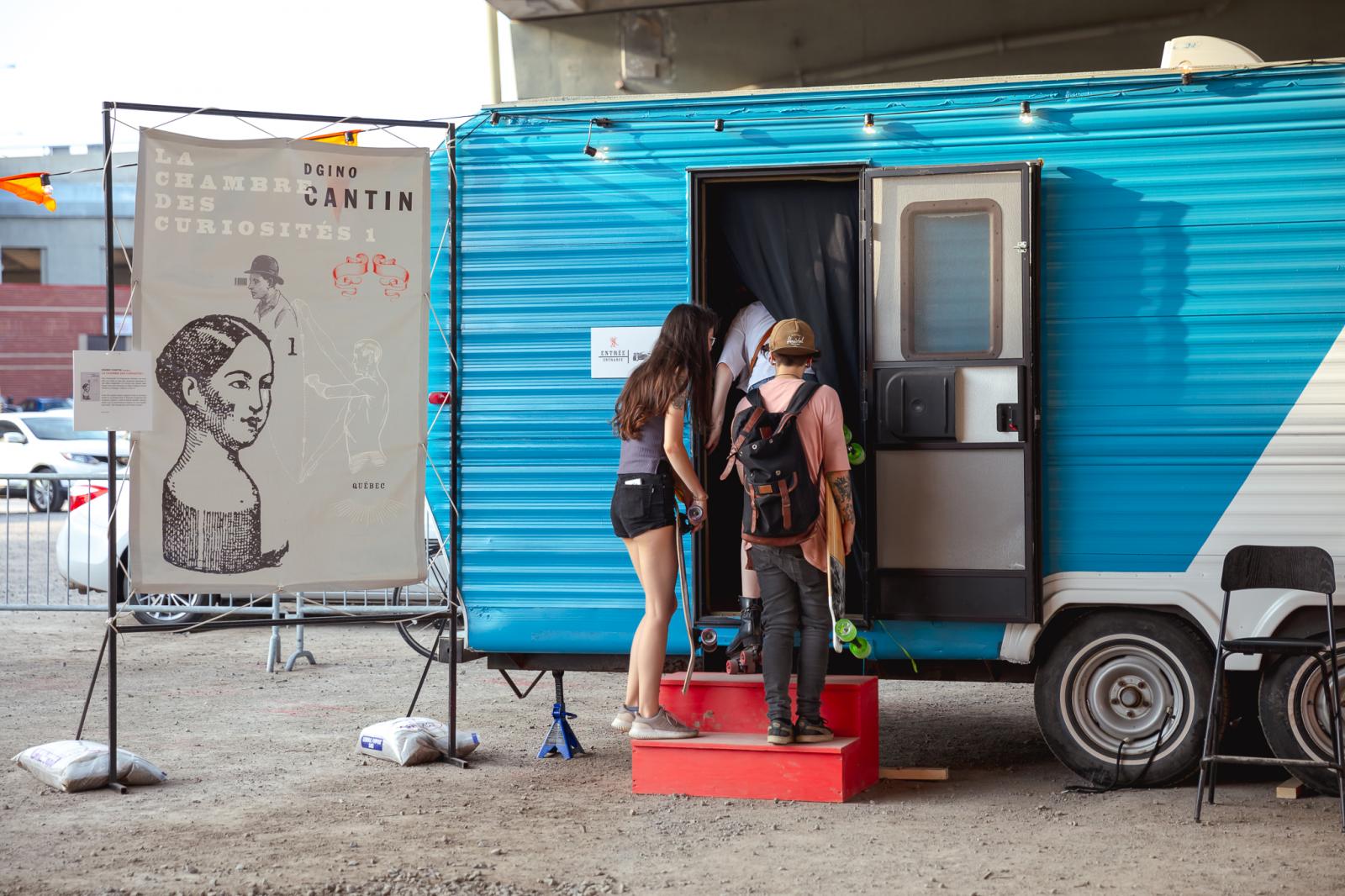 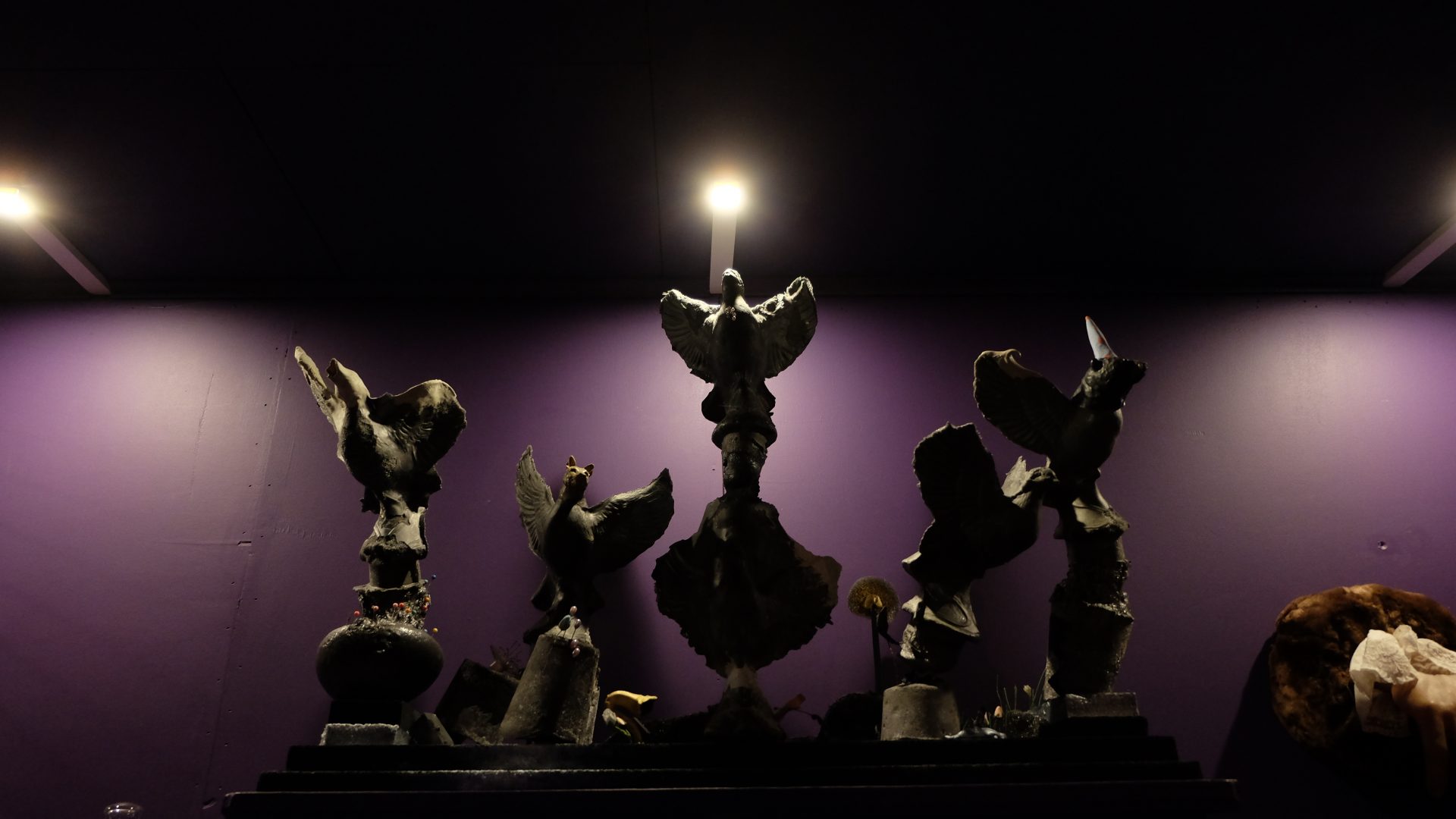 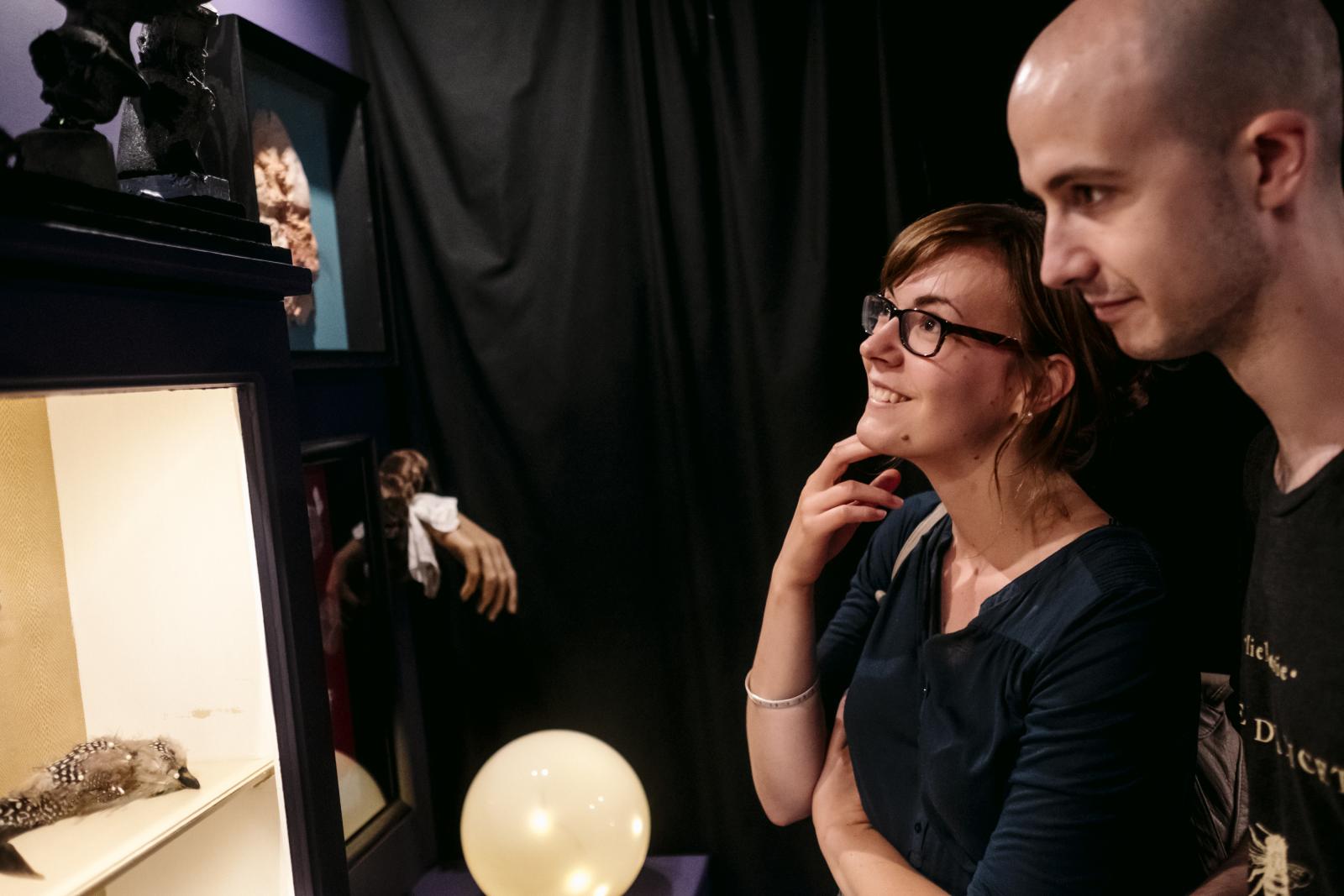 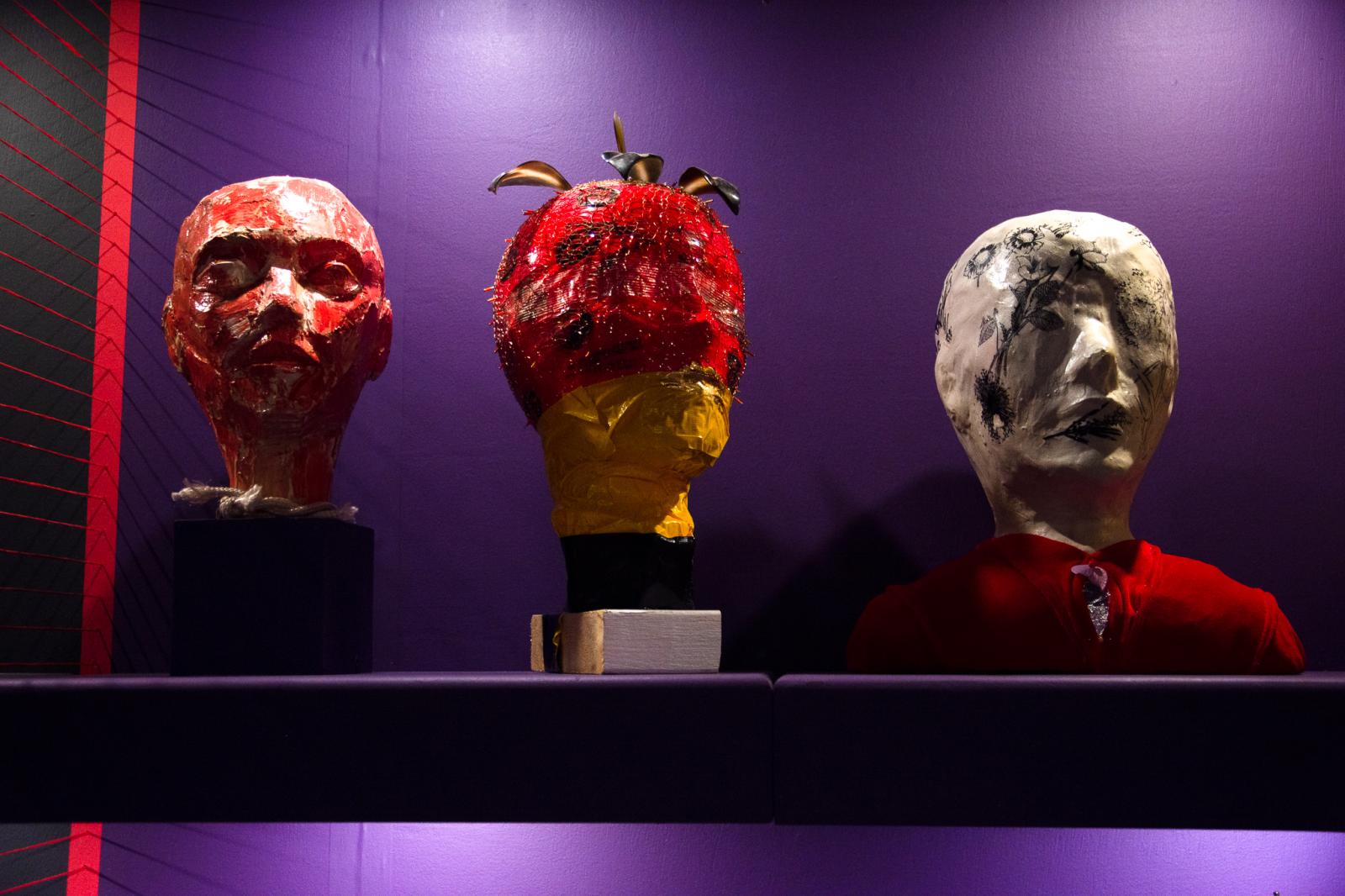 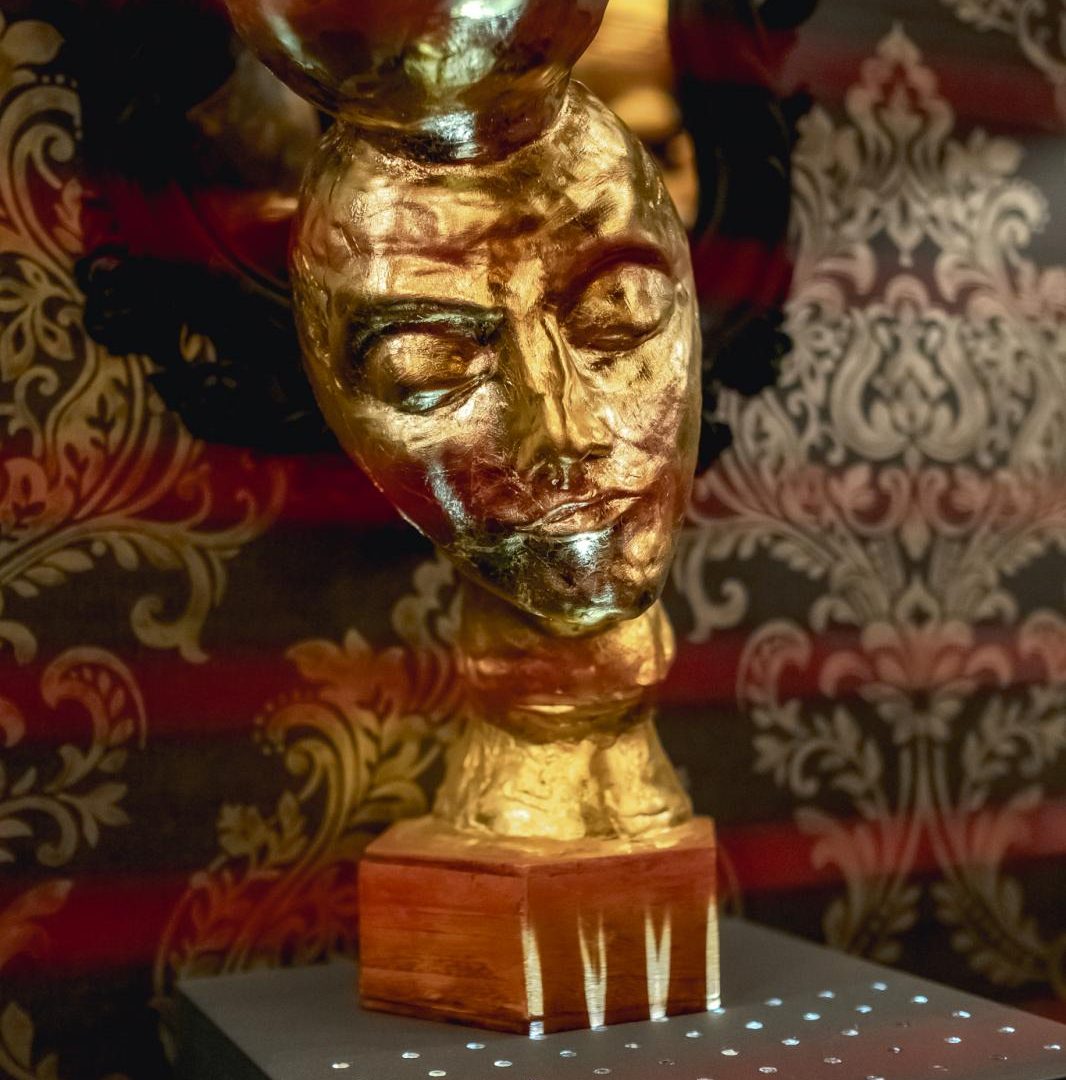 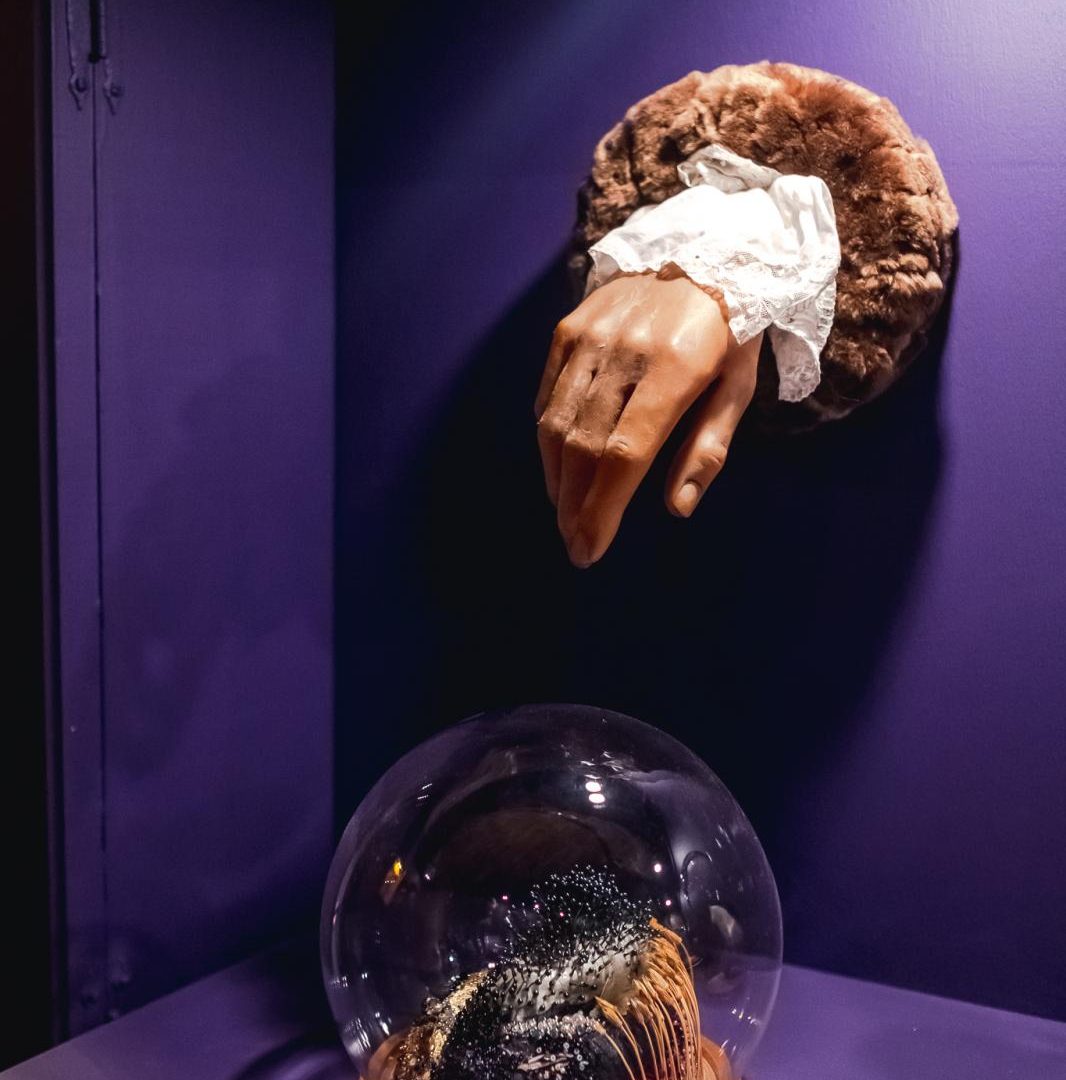 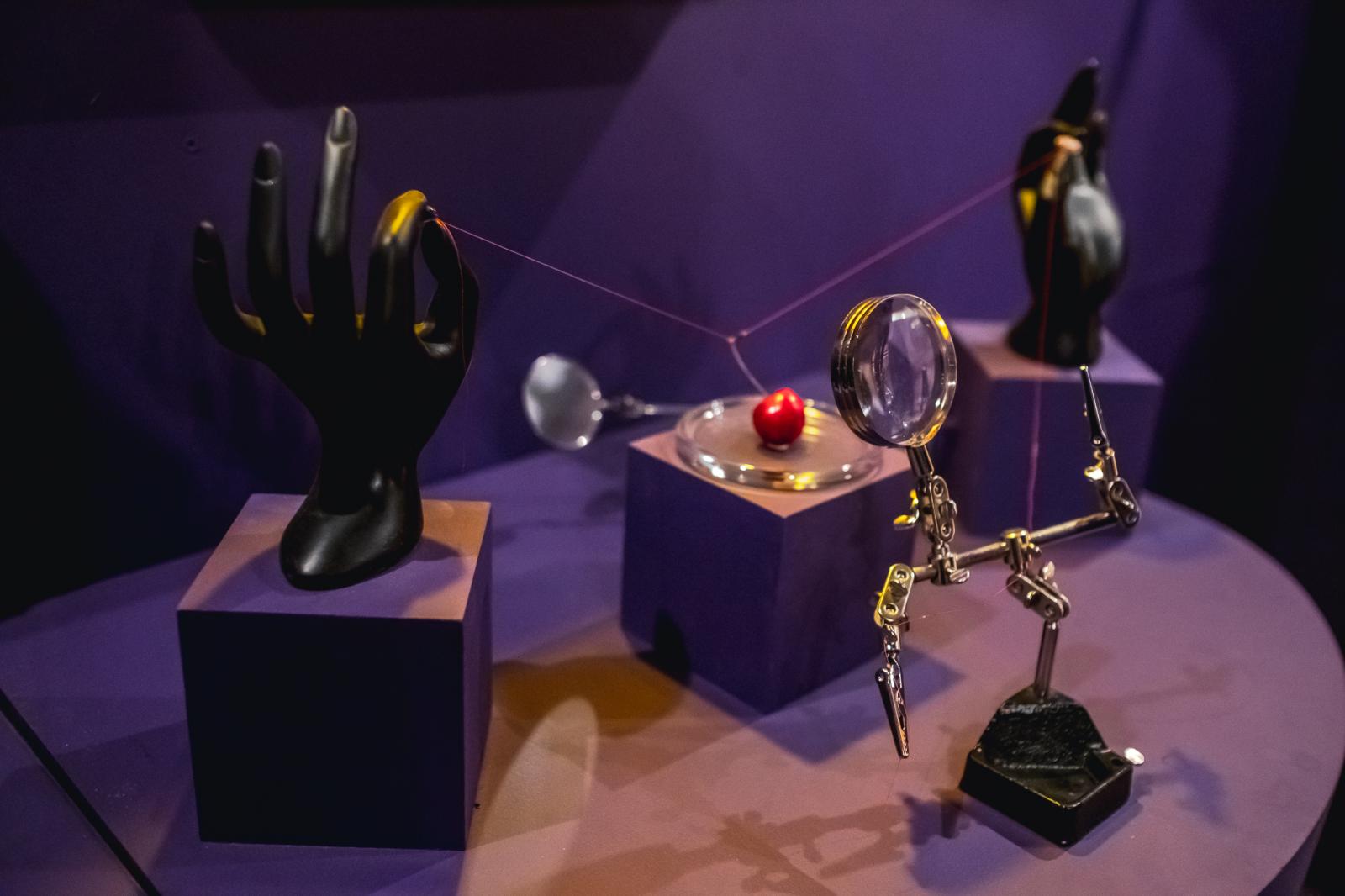 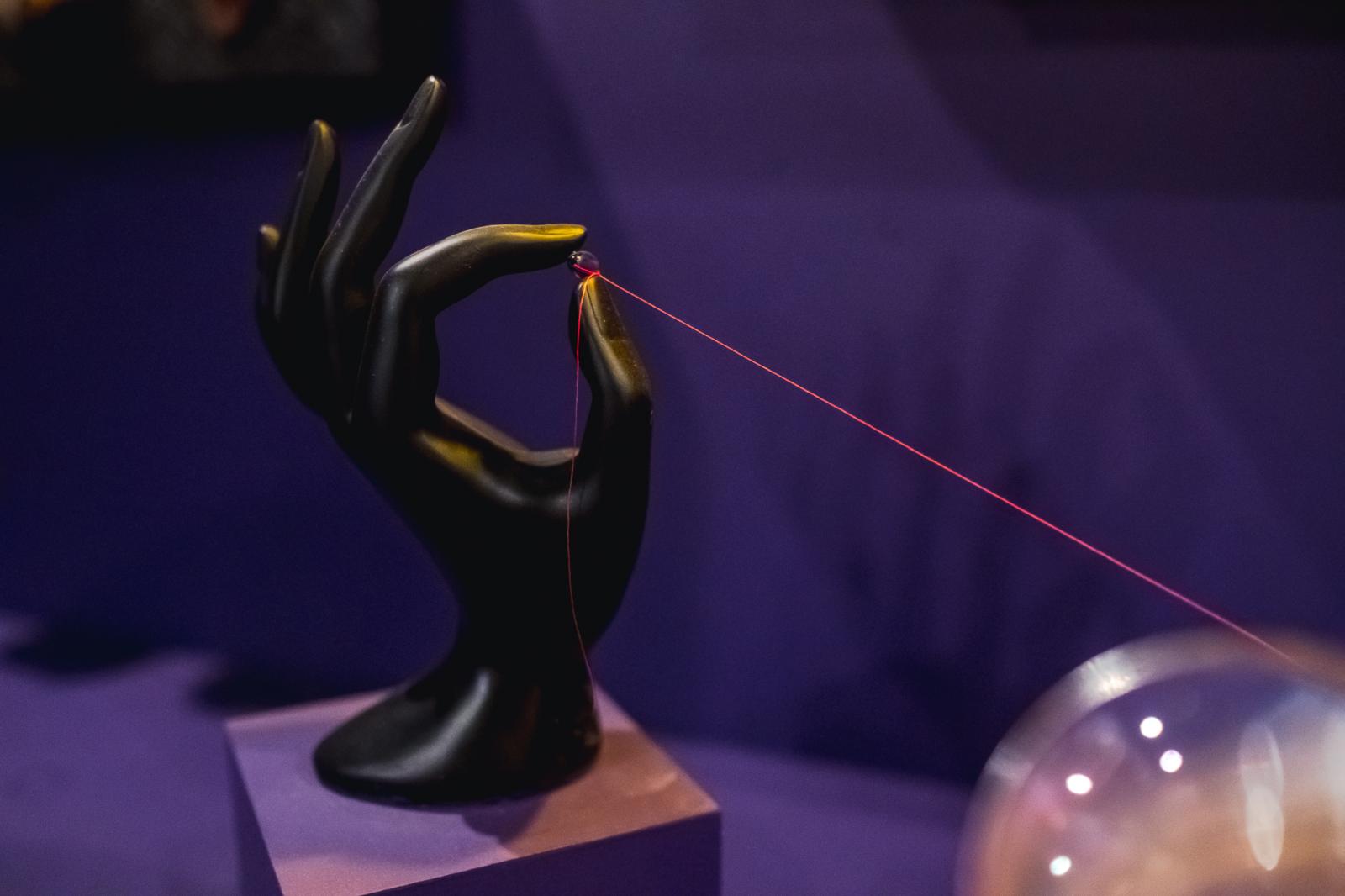 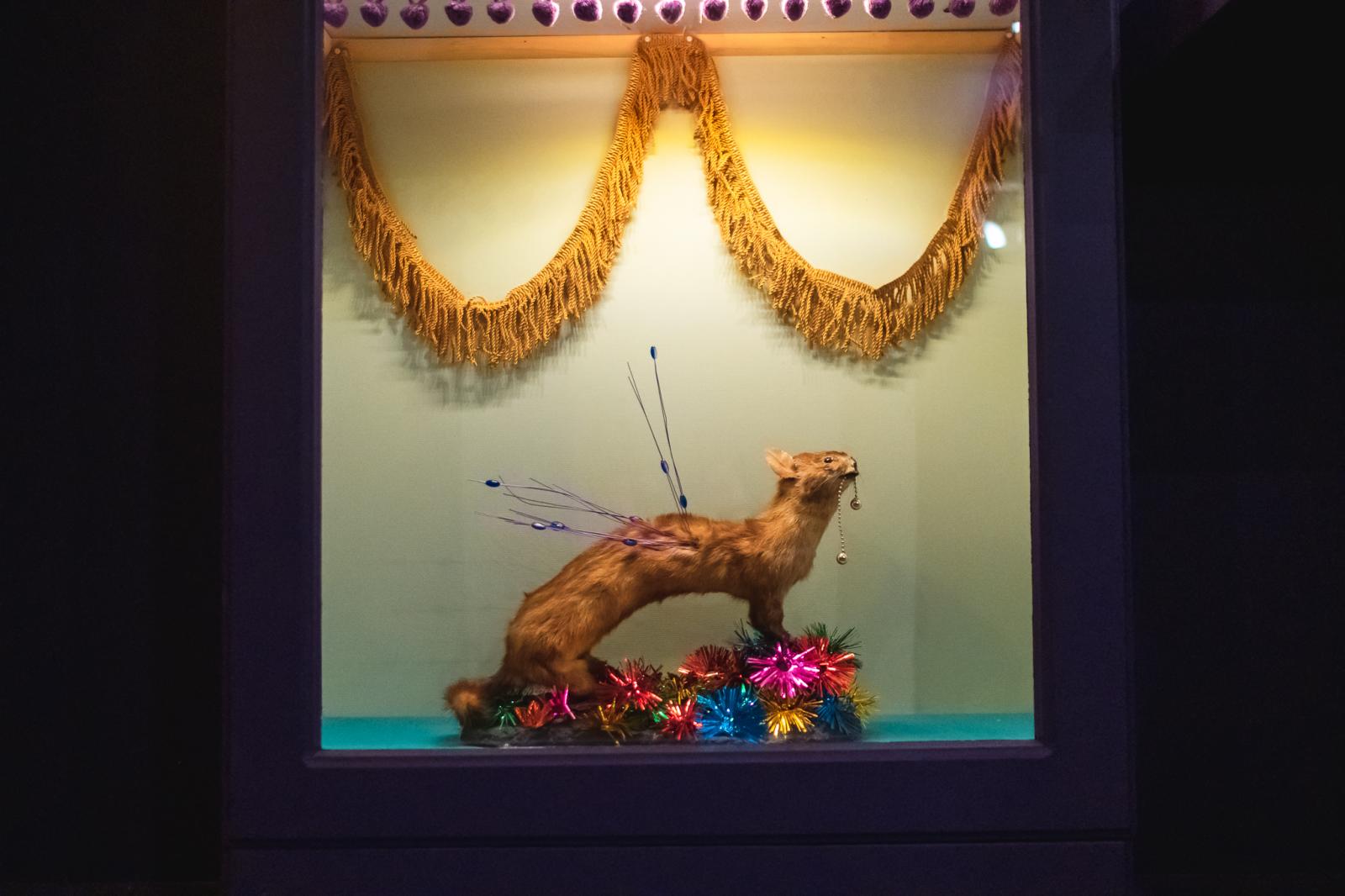 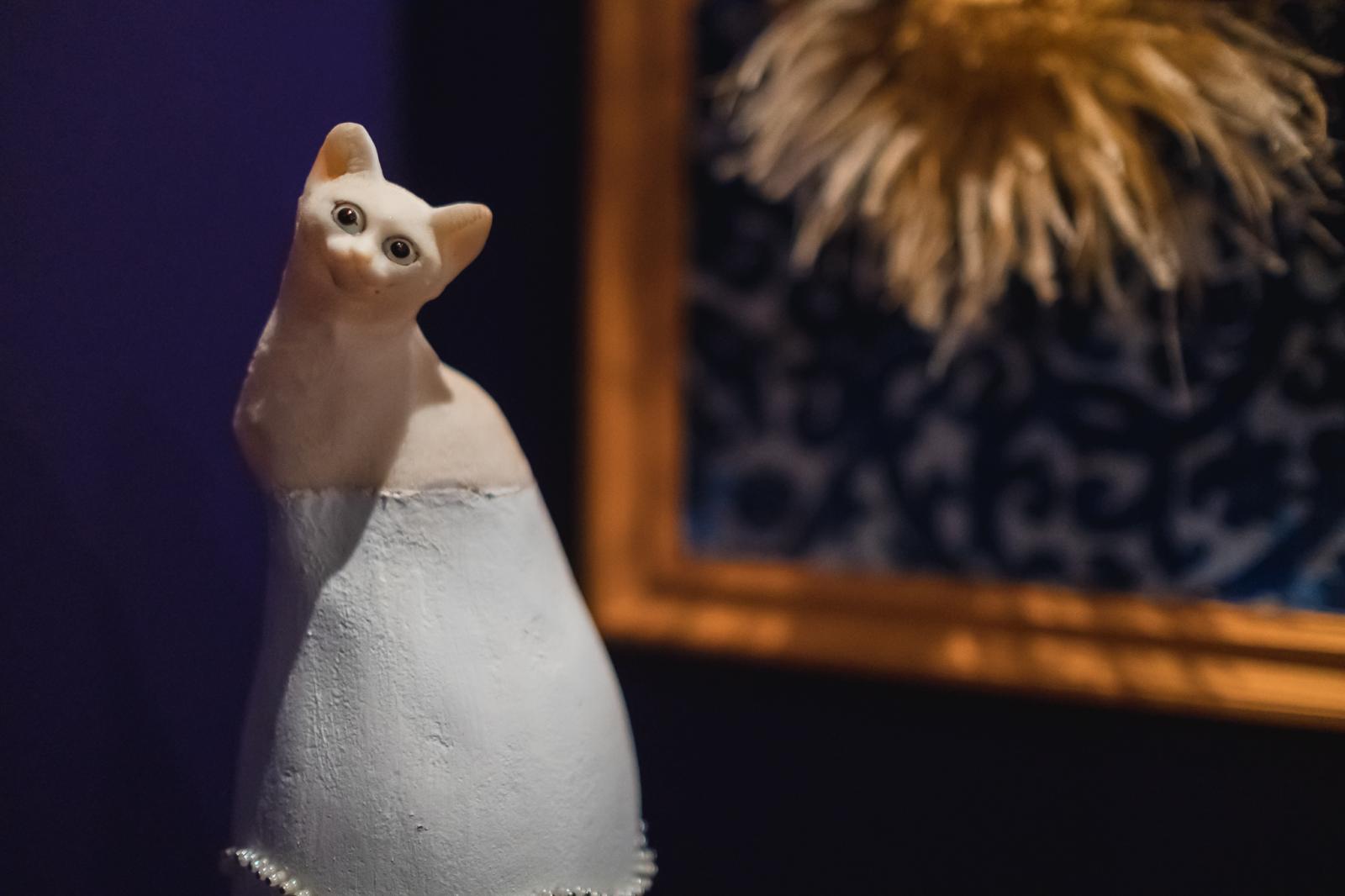 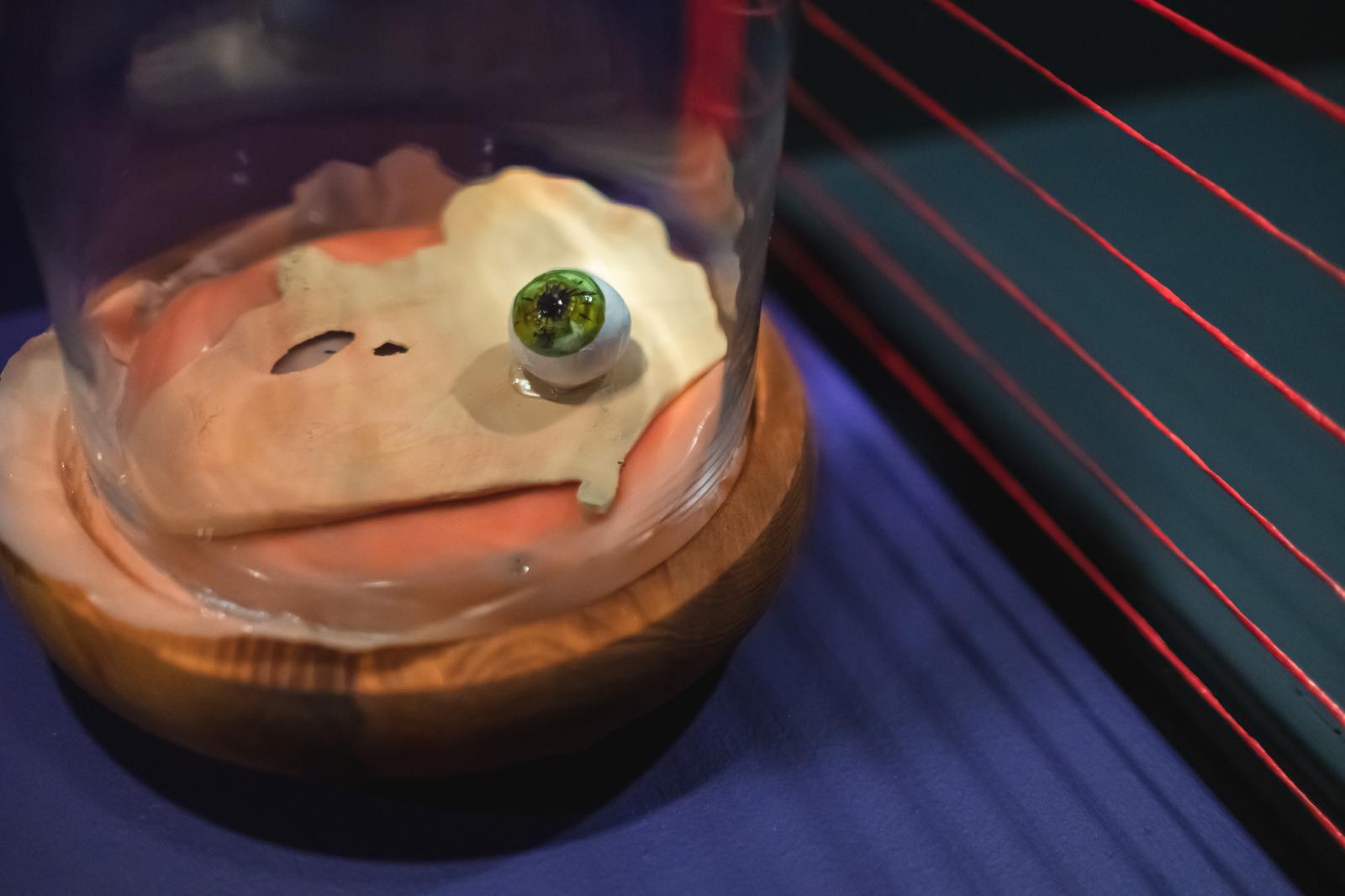 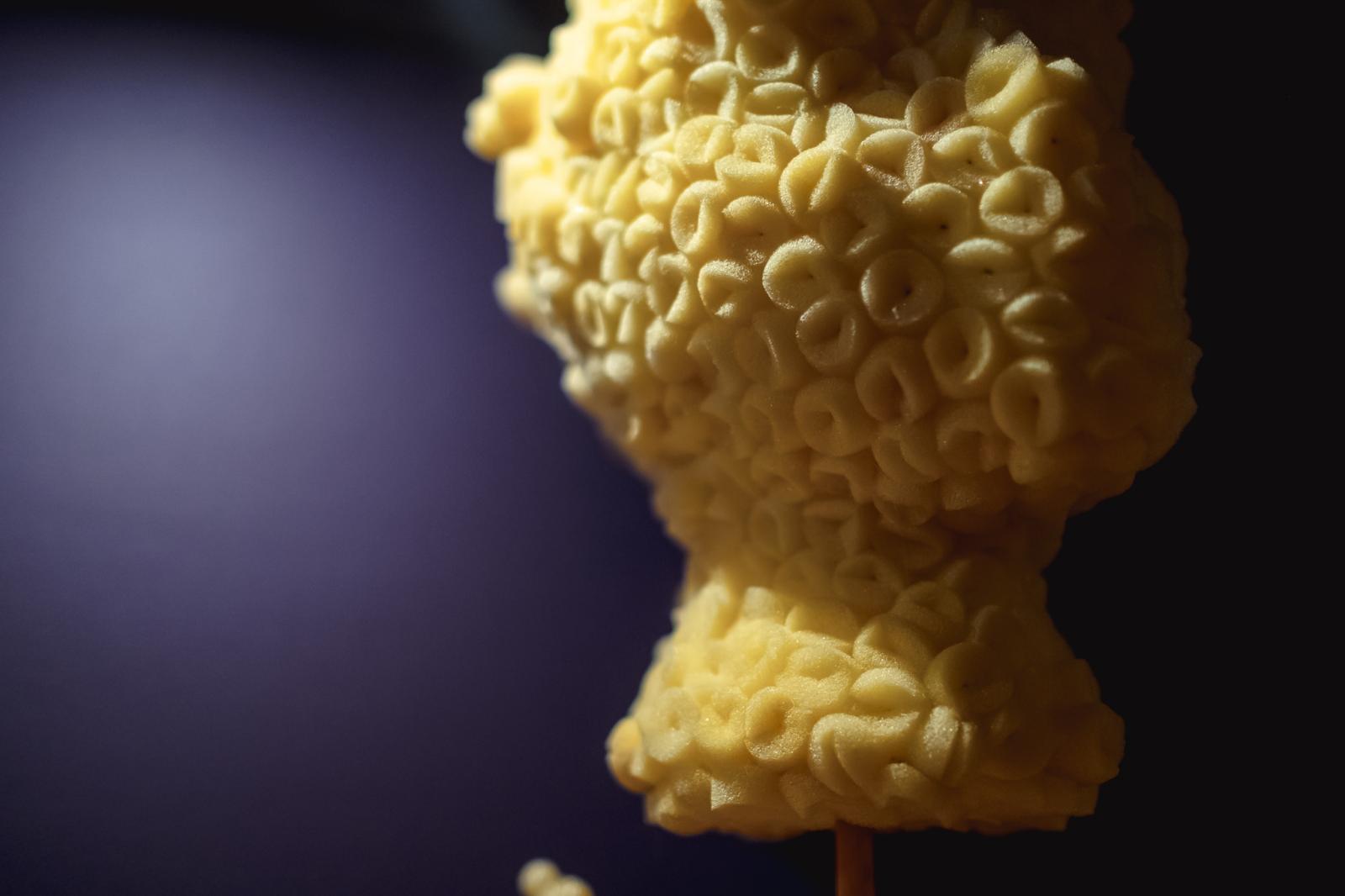 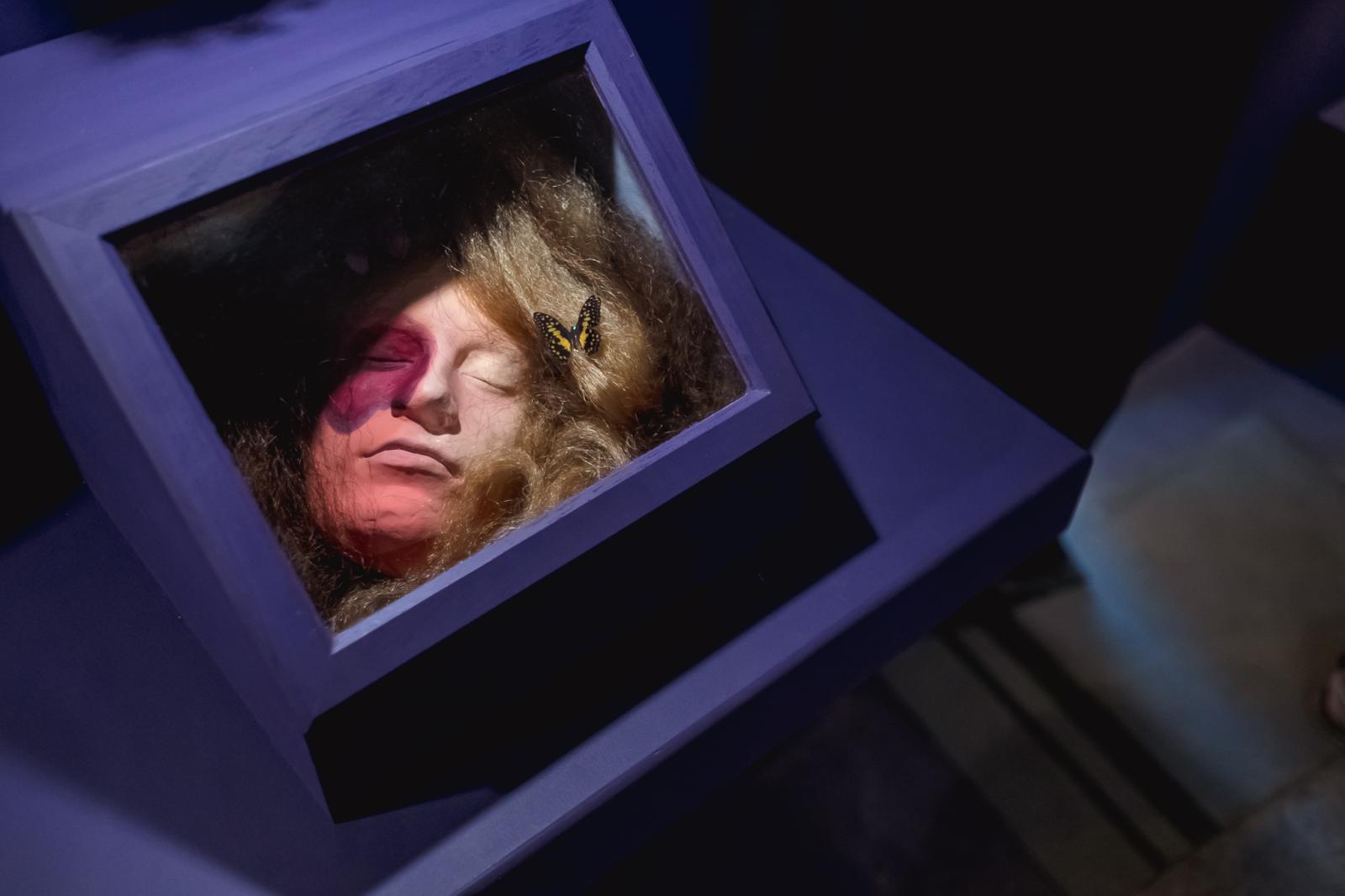