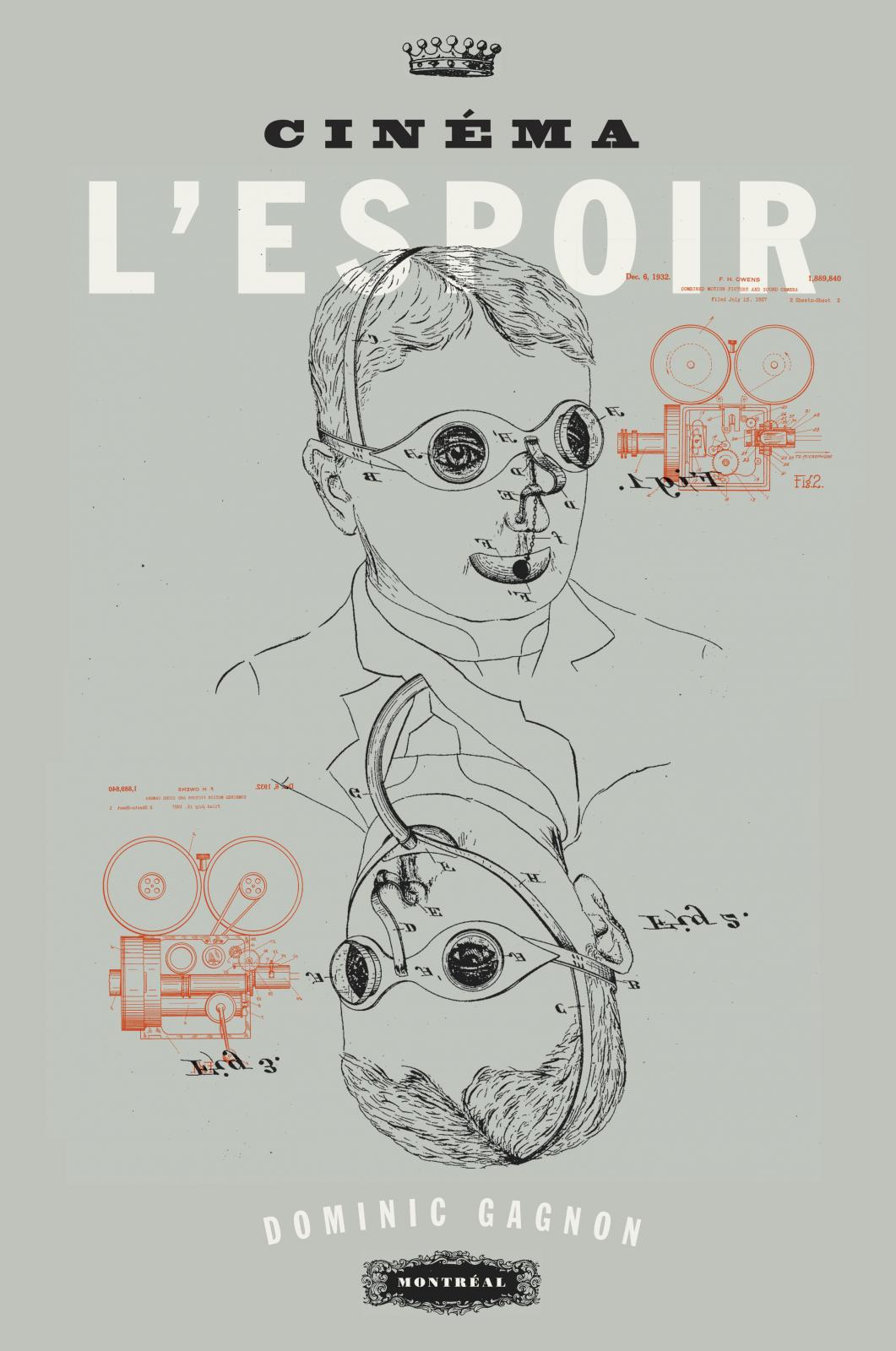 In an unconventional screening room, viewers are invited —and confined—to watch a disturbing non-fiction film. Clearly, in our brave new technological world, just as in the era of the Lumière Brothers, human beings struggle with the very same chimeras, narcissism, yearning to emotionally connect and astonish, and fear of the end of the world.

Dominic Gagnon is an award-winning film director and installation artist whose work breaks down traditional framing systems. His finely honed collages of publicly available video expose deep truths about human life and myth. Dominic Gagnon does not necessarily share the points of view given air time in his work; nor is his aim to mock his subjects: what emerges in his work is rather a profound sensitivity to the caprices and hopes of humankind. 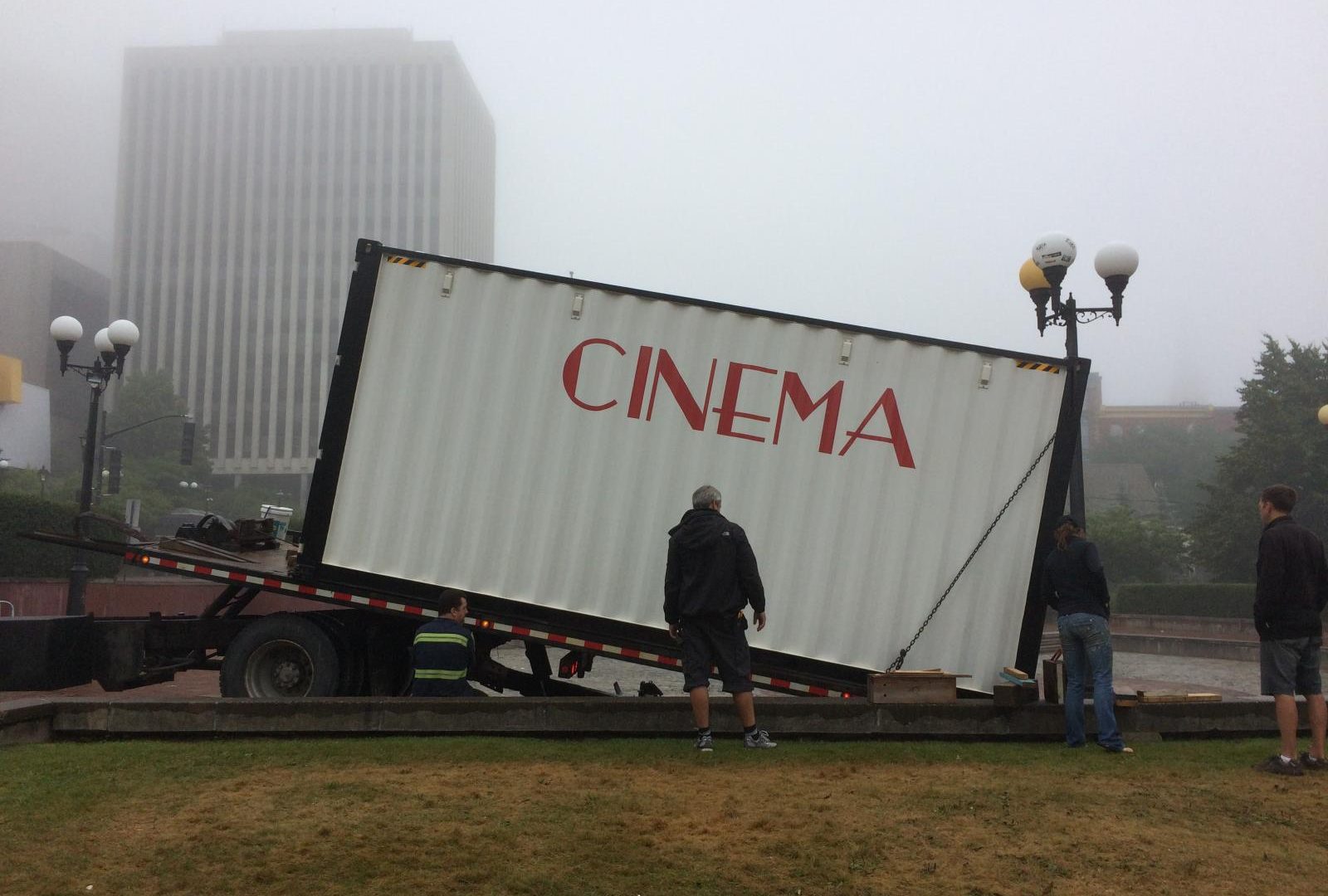 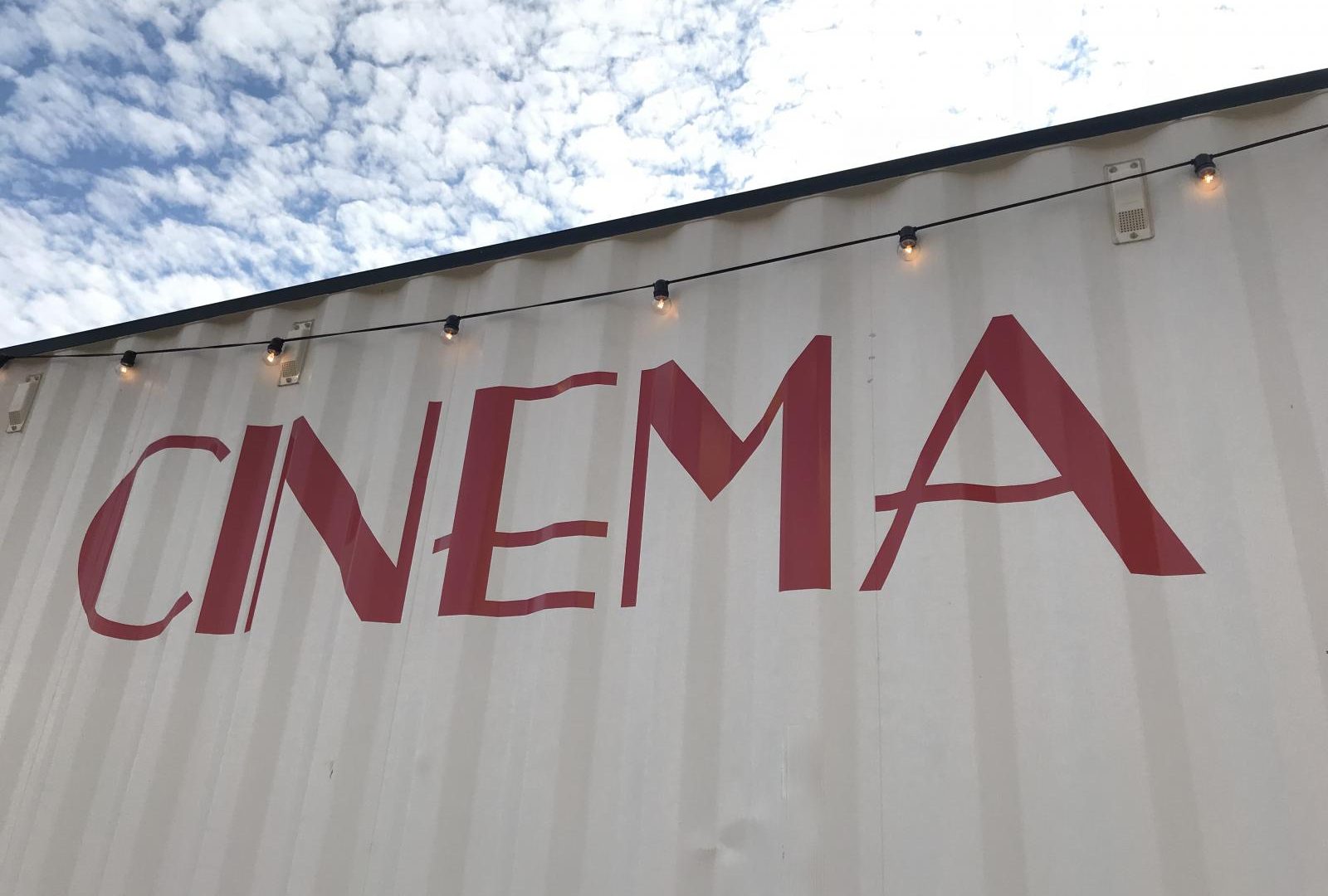 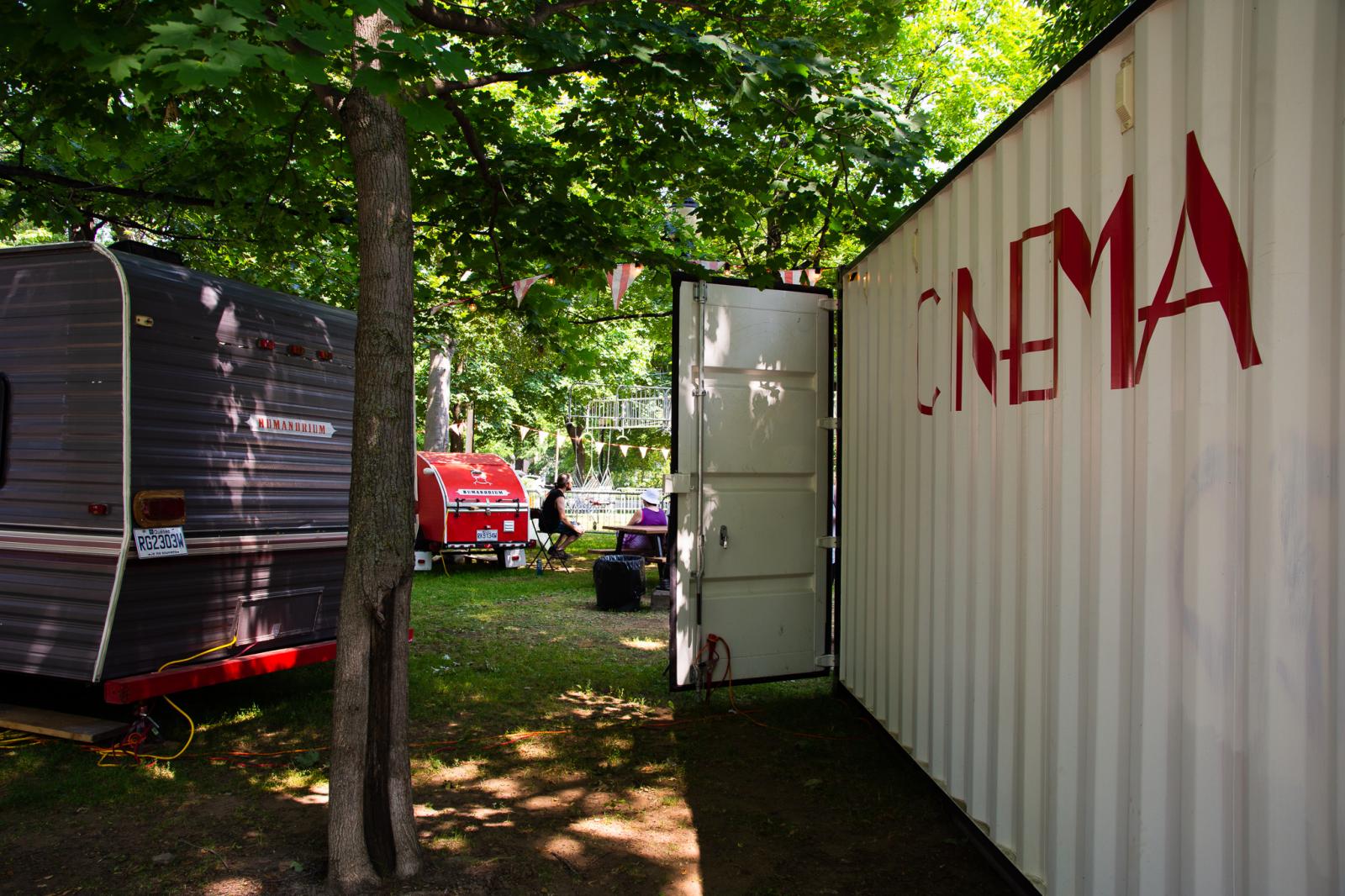 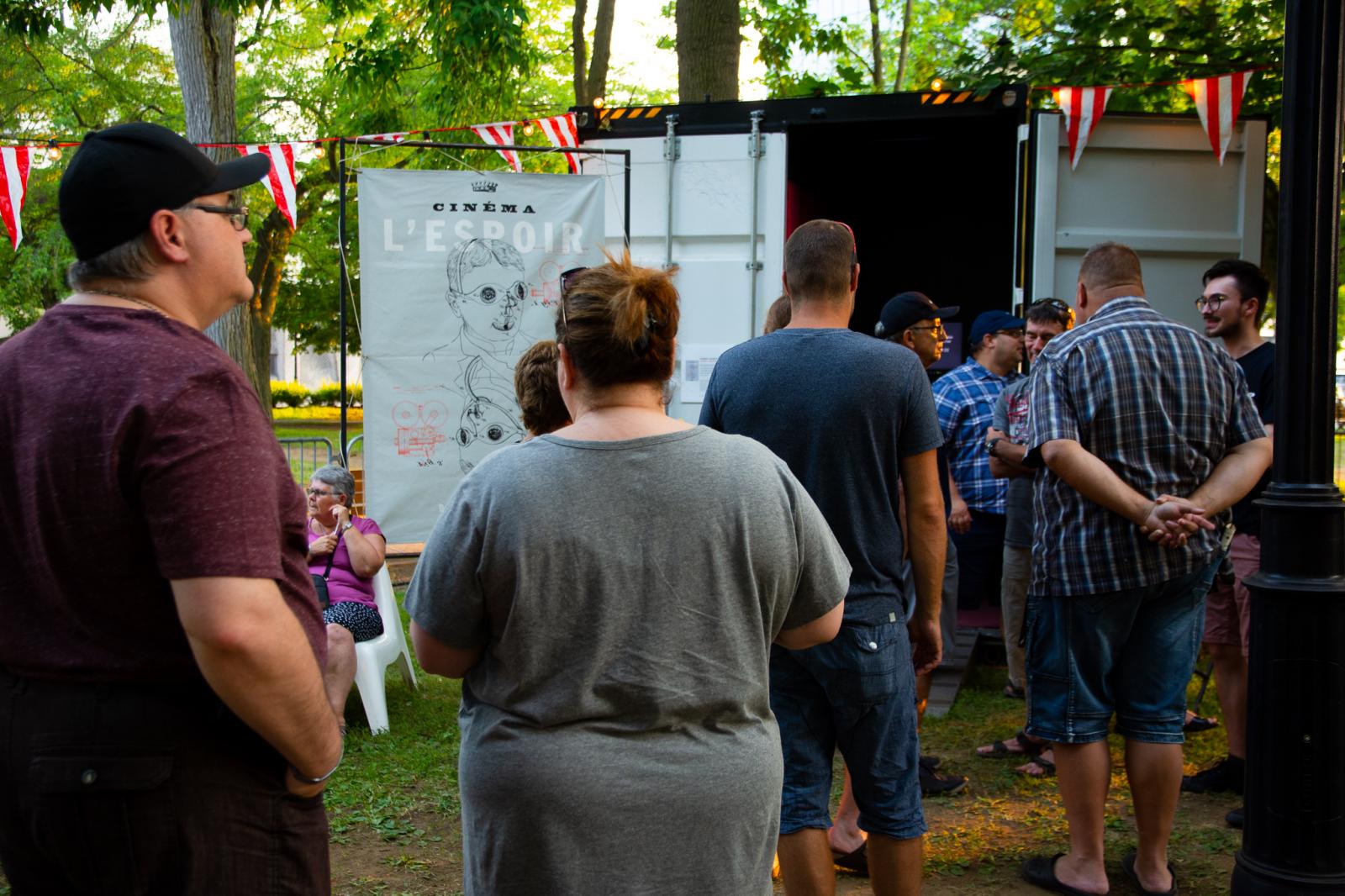 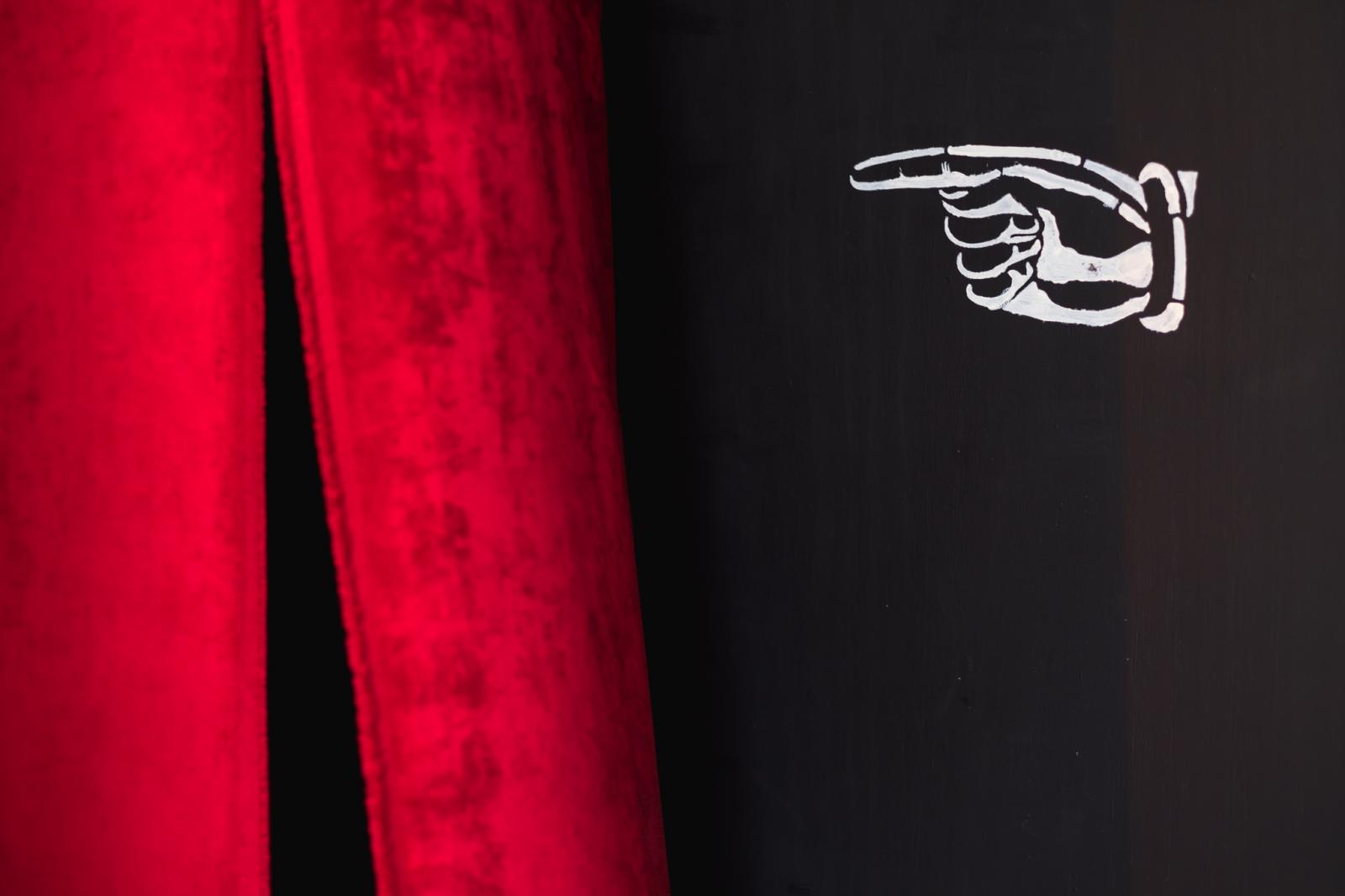 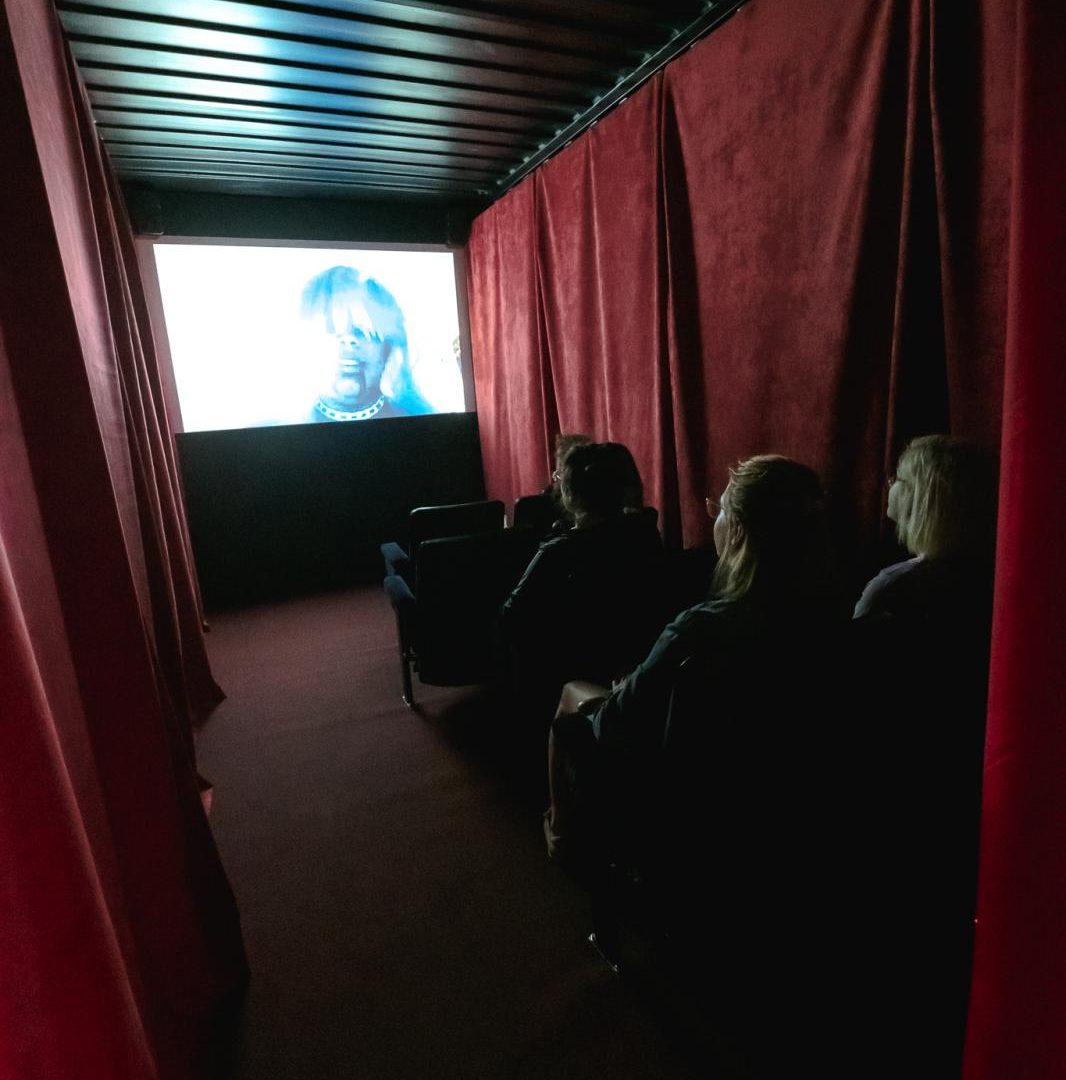 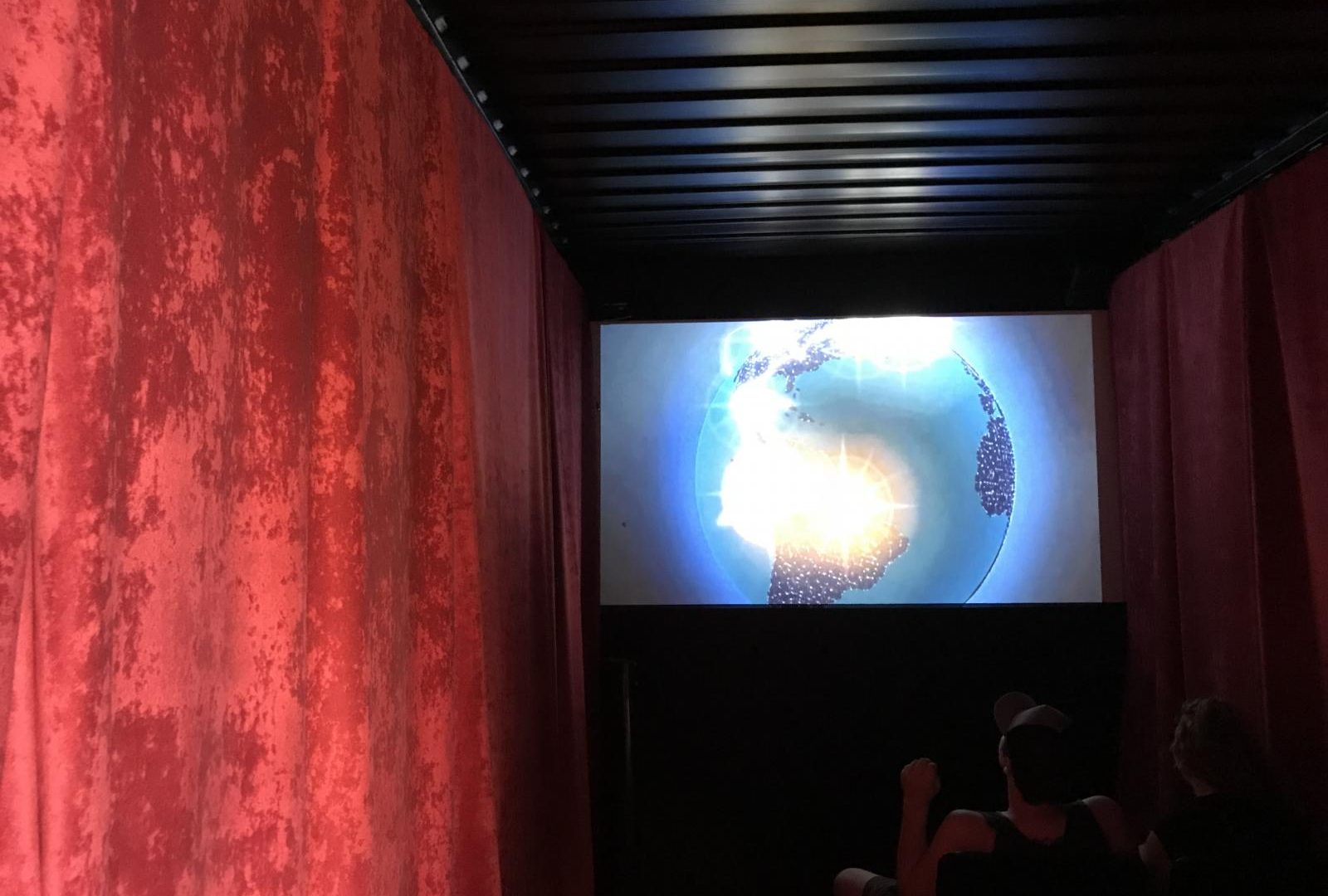 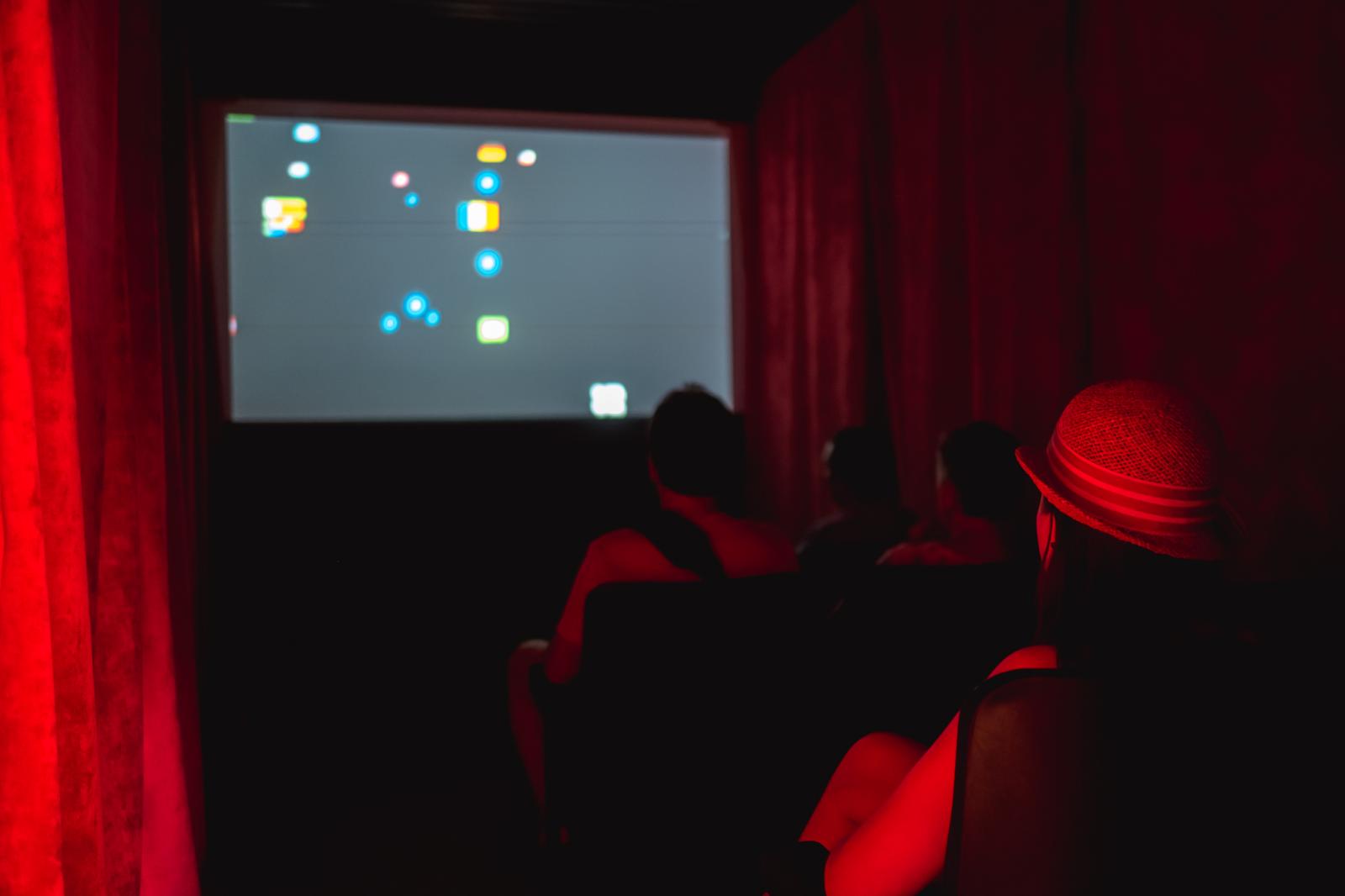