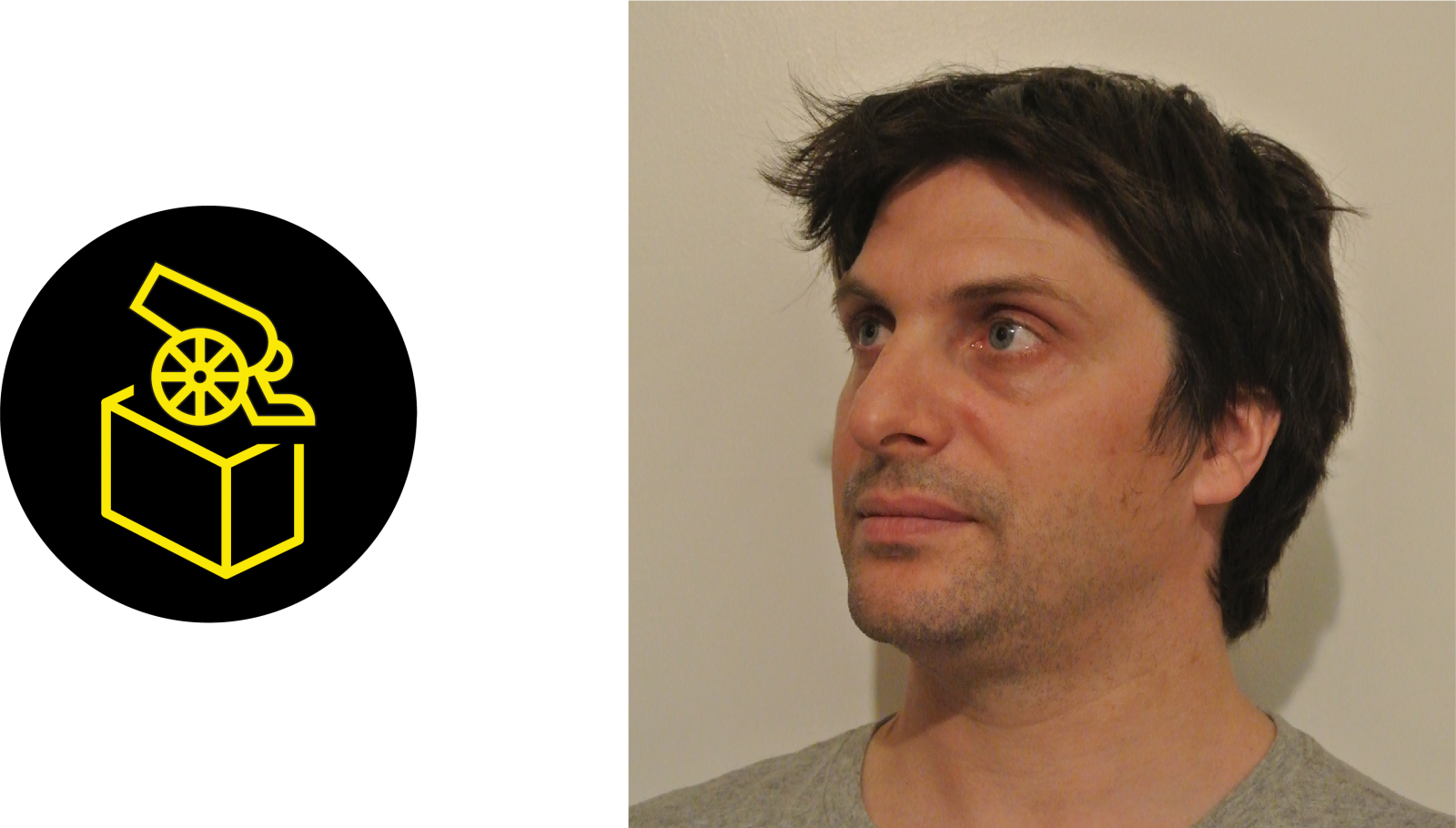 Through the medium of sculpture, Guillaume La Brie explores issues around how work is presented in the visual arts. The artist considers the entire exhibition setting as another material element that is part and parcel of the work, and as such can be transformed or modified, like every other facet of the work. Through the physical actions associated with sculpture, his work transcends the limitations of the art object to enmesh itself in architecture, space, the body, and action.

Guillaume La Brie has shown in many venues in Montreal and Quebec City.

Unremarkable features of the public space—street furniture such as the common bench—are placed on massive plinths arranged at the same level so as to obviate all hierarchy. With On Equal Footing, the artist questions the way we consciously and unconsciously classify the objects all around us, especially the consecration of official heritage elements. Why would a canon—a weapon designed to kill—a more important emblem of the city than a child’s play set, a lamppost, a park bench, a cone, or even a trash can? 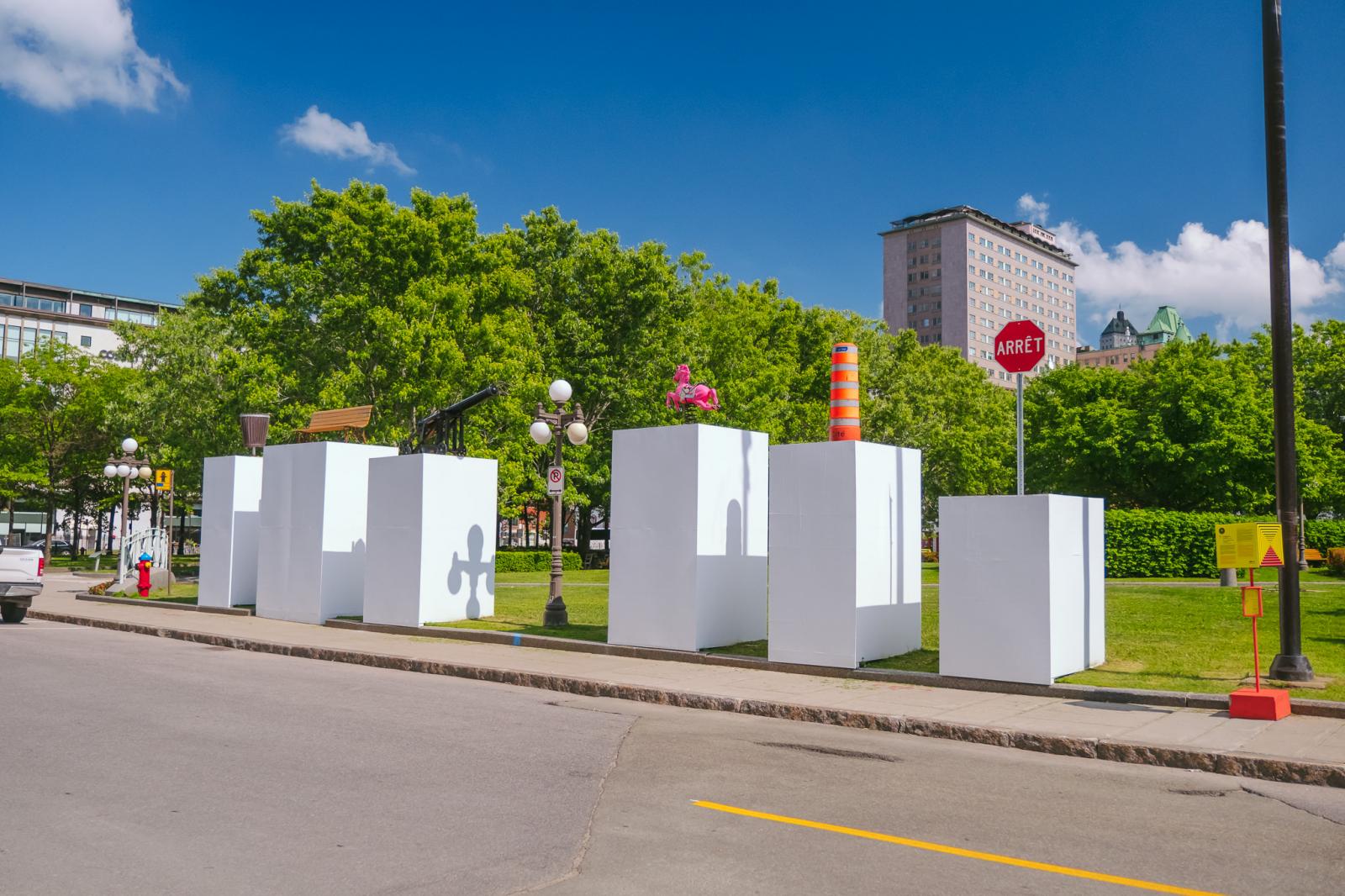 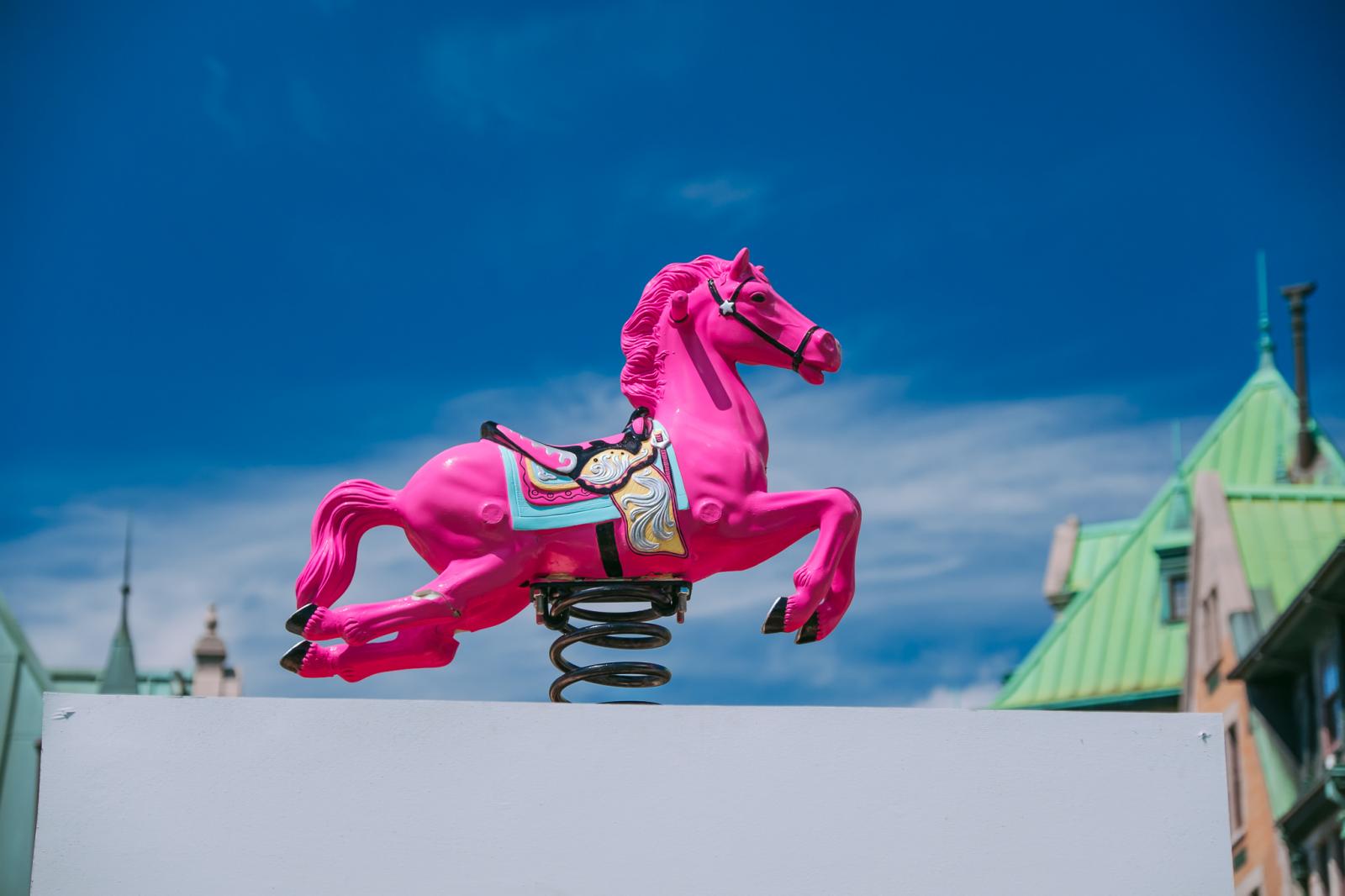