A Monument for Mary Ann

A Monument for Mary Ann pays tribute to an Indigenous slave (“Panise woman” in the parlance of the time), who escaped the custody of her owner, a Place-Royale innkeeper. By taking up a position opposite the bust of Louis XIV, the work honours women’s age-old fight for equality, respect, and dignity.

On September 11, 1777, Alexander Simpson, a retired sergeant in the King’s Royal Rifle Corps who operated an inn at the site of the market that once operated at the current address of 13 Rue des Pains-Bénits, placed an ad in the Quebec Gazette. It announced the escape of his “Panise” (Indigenous) slave, Mary Ann, and offered a reward of 40 shillings to whoever brought her back. Four years earlier, Mary Ann had given birth, out of wedlock, to a daughter, Elizabeth, whose father was the merchant John Dyer Mercier. In October 1775, Mercier was arrested and imprisoned for several weeks after the discovery of a letter from Colonel Benedict Arnold of the Continental Army announcing his imminent arrival in Lévis. The following spring, Mercier, a rebel notorious throughout Québec, had to flee first Québec City and then the Province. Did Mary Ann, years later, escape to New York to join him?

A Monument for Mary Ann stands as a reminder of the historical presence of Indigenous slaves in Québec City. The enslavement of both Indigenous and African peoples dates back to the very beginnings of the colony of New France. Slavery was abolished throughout British North America in 1834 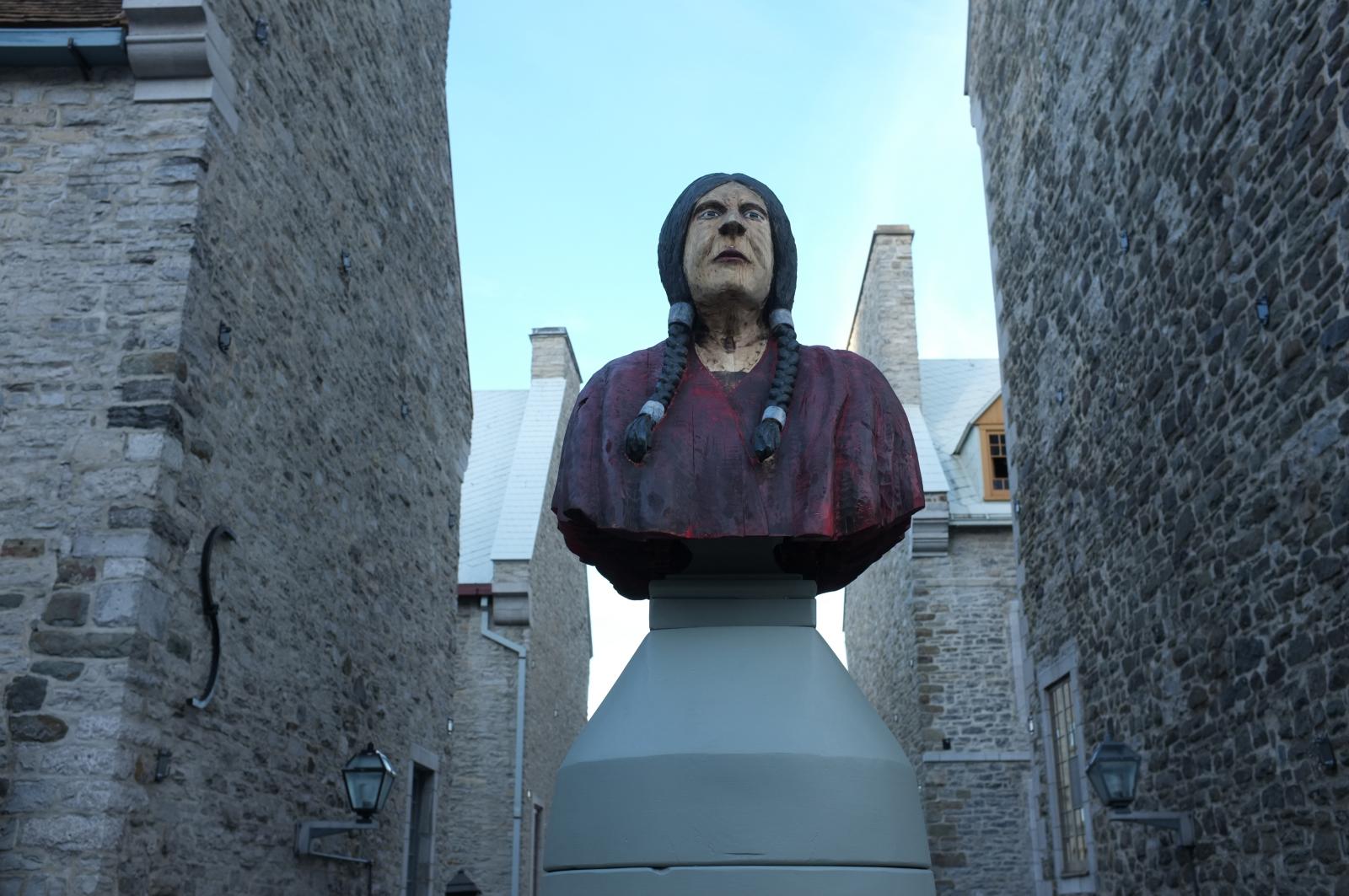 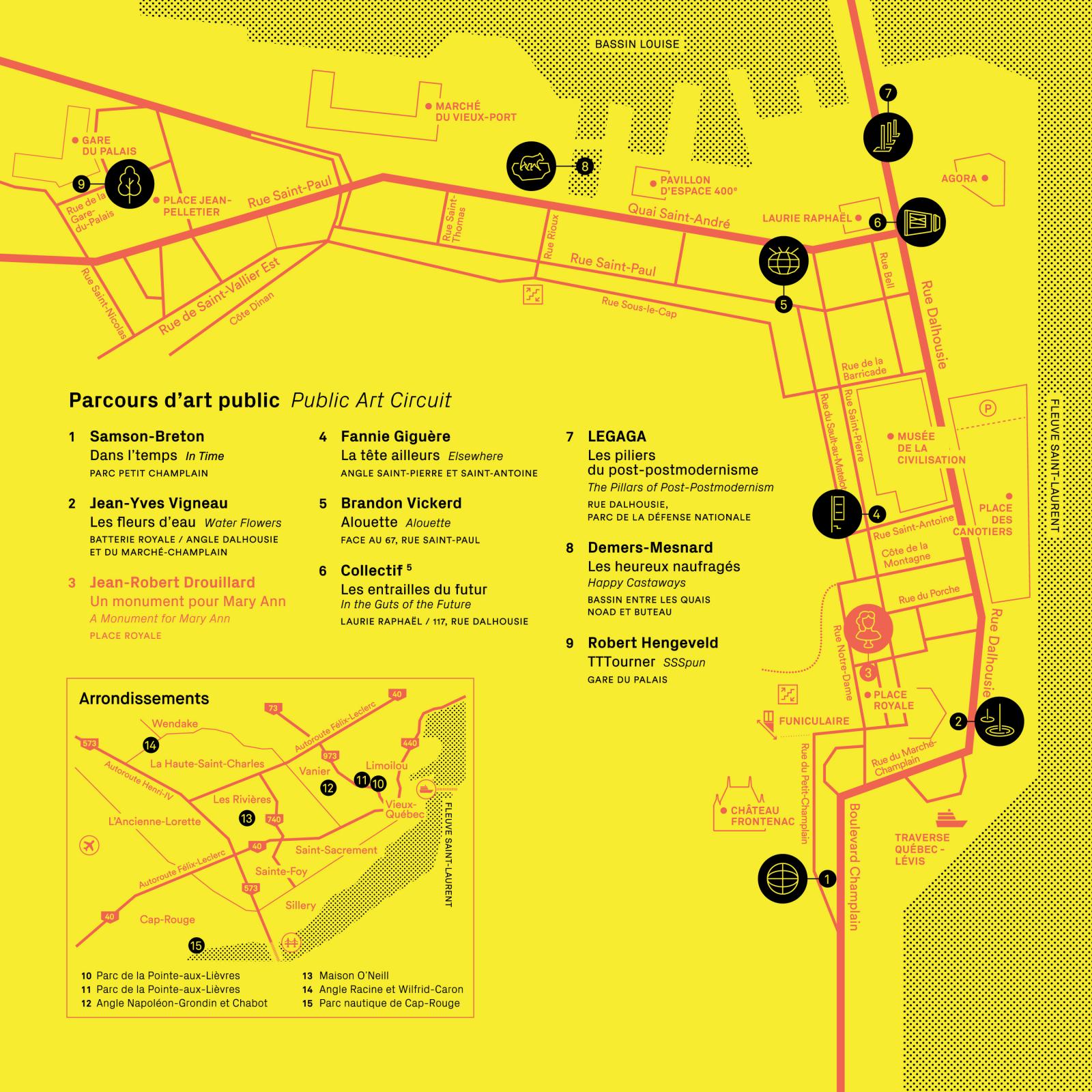