This sculpture/video installation traces the outline vector of a black hole in the universe. The work defies space-time, transmitting information to and from a single place, but at another time. Through the power of time travel, In Time affords a unique glimpse into two important little-known chapters of Québec City history: the disturbing practice of crimping (tricking or entrapping men into enlisting on ships) in the Petit-Champlain neighbourhood throughout the 19th century, and the deadly Québec Rockslide of 1889.

Throughout the 19th Century, the Petit-Champlain district was frequented by sailors brought to Québec City primarily to service the wood trade for England’s shipbuilding industry. With manpower in short supply, some ship owners resorted to using “crimps” to secure crew members by any means necessary. These often unscrupulous touts were not above using violence or intimidation to force sailors to desert their ship and enlist on another vessel.

To combat crimping, the government formed a small police detachment, which included Sergeant John Mullins, who resided at 75 Rue du Petit-Champlain. But on September 19, 1889, Sergeant Mullins and his colleagues’ mission to protect ship captains was pre-empted by a more urgent matter: just a few steps from their offices in the former Customs House on 101 Boulevard Champlain, a massive piece of slate rock broke off

Cap Diamant and came crashing down on the houses and their occupants below. Previous landslides in the same area in 1841 and again in 1864 had also claimed several lives. While the dangerous practice of crimping put only men in danger, landslides imperilled the entire population. 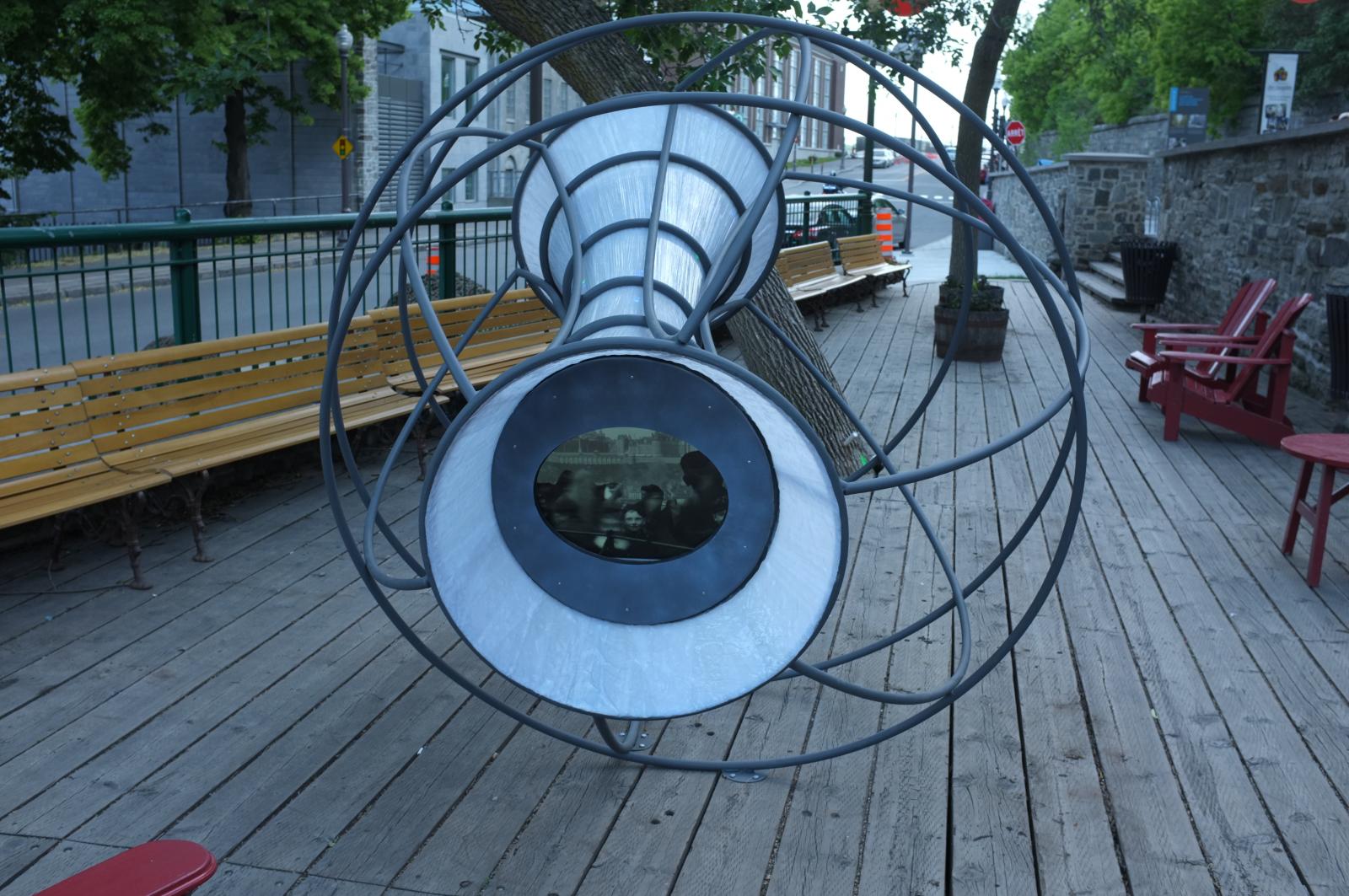 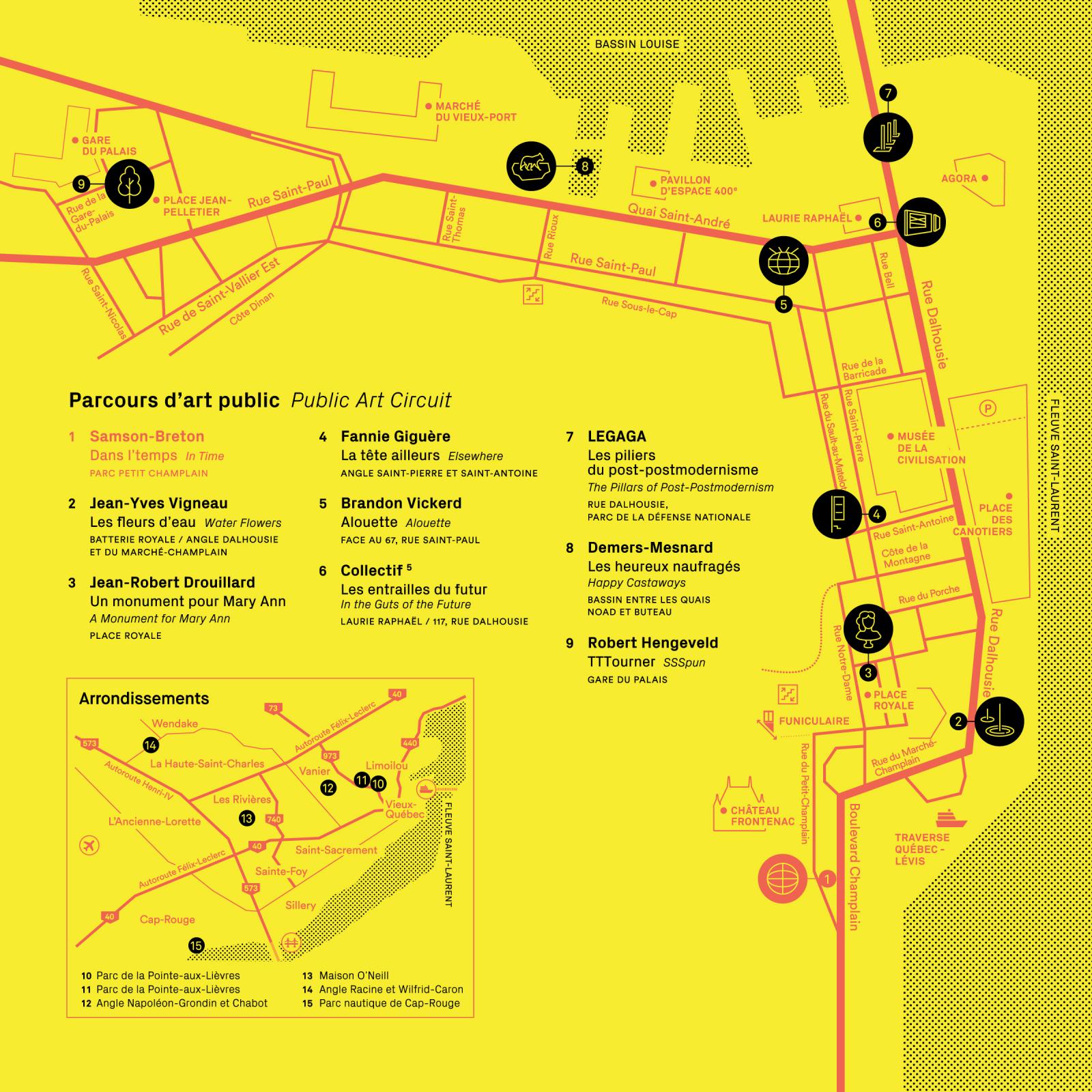