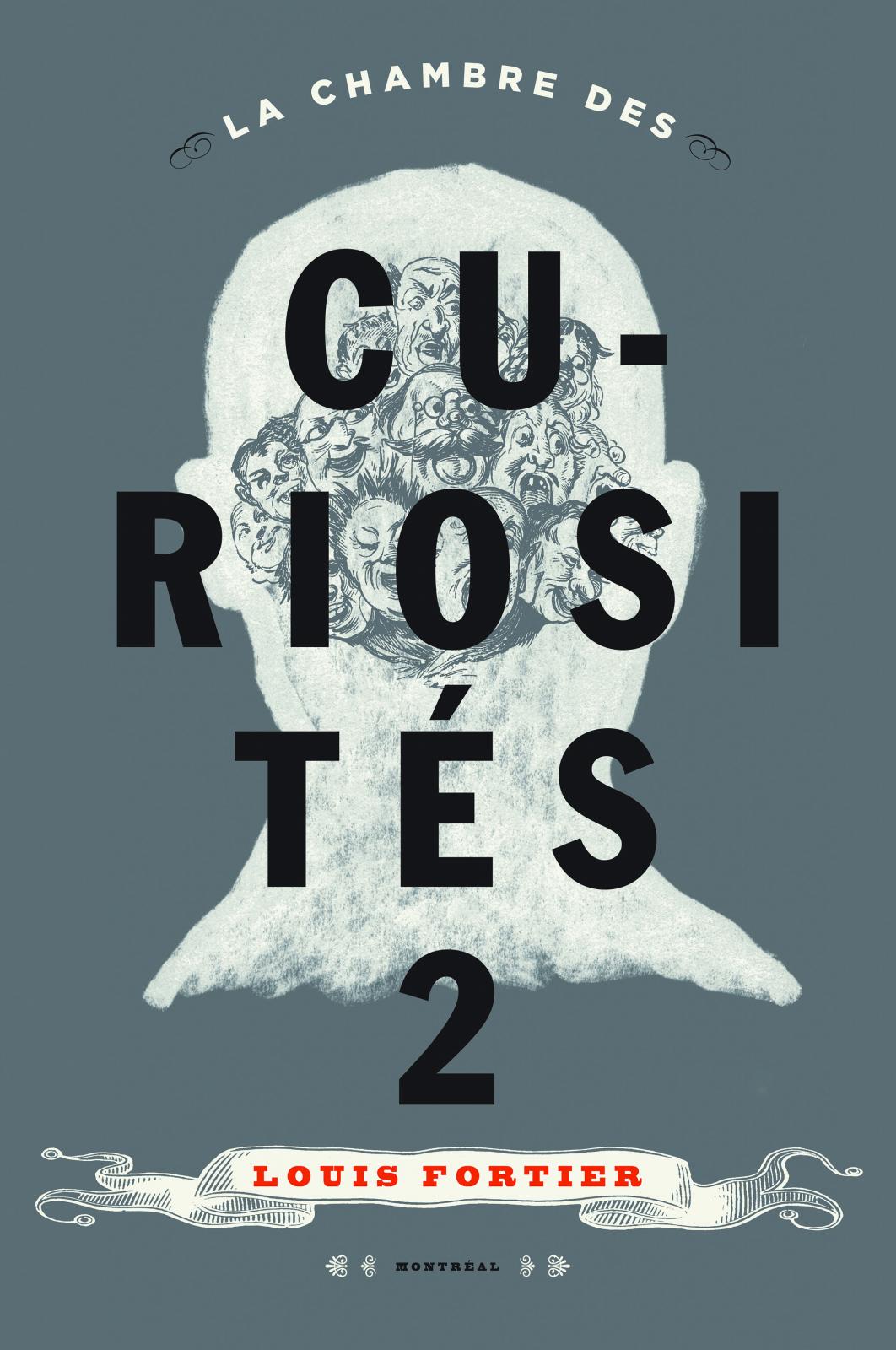 Most artworks dutifully await our contemplation. Then there are those that stare right back at us. Such an experience awaits in this room, where every astonished gaze is directed squarely at you, sole spectator surrounded by a sea of humanity, a group portrait of a society of individuals striving to assert their position.

time. His work has been shown in multiple group and solo exhibitions, including Art Amsterdam (2011) and Installations – On a Large Scale at Quebec City’s Musée national des beaux-arts du Québec (MNBAQ) in 2016. 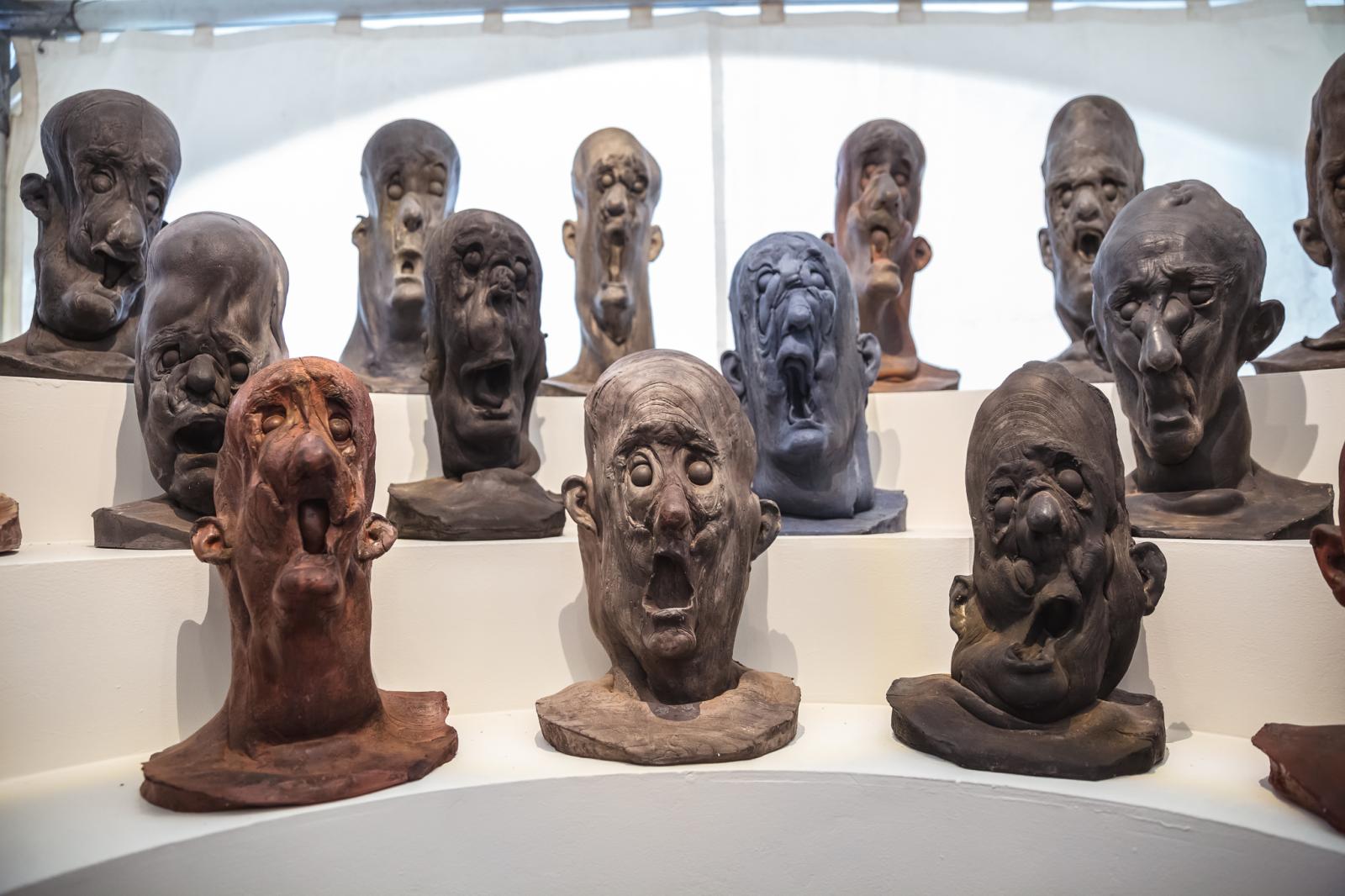 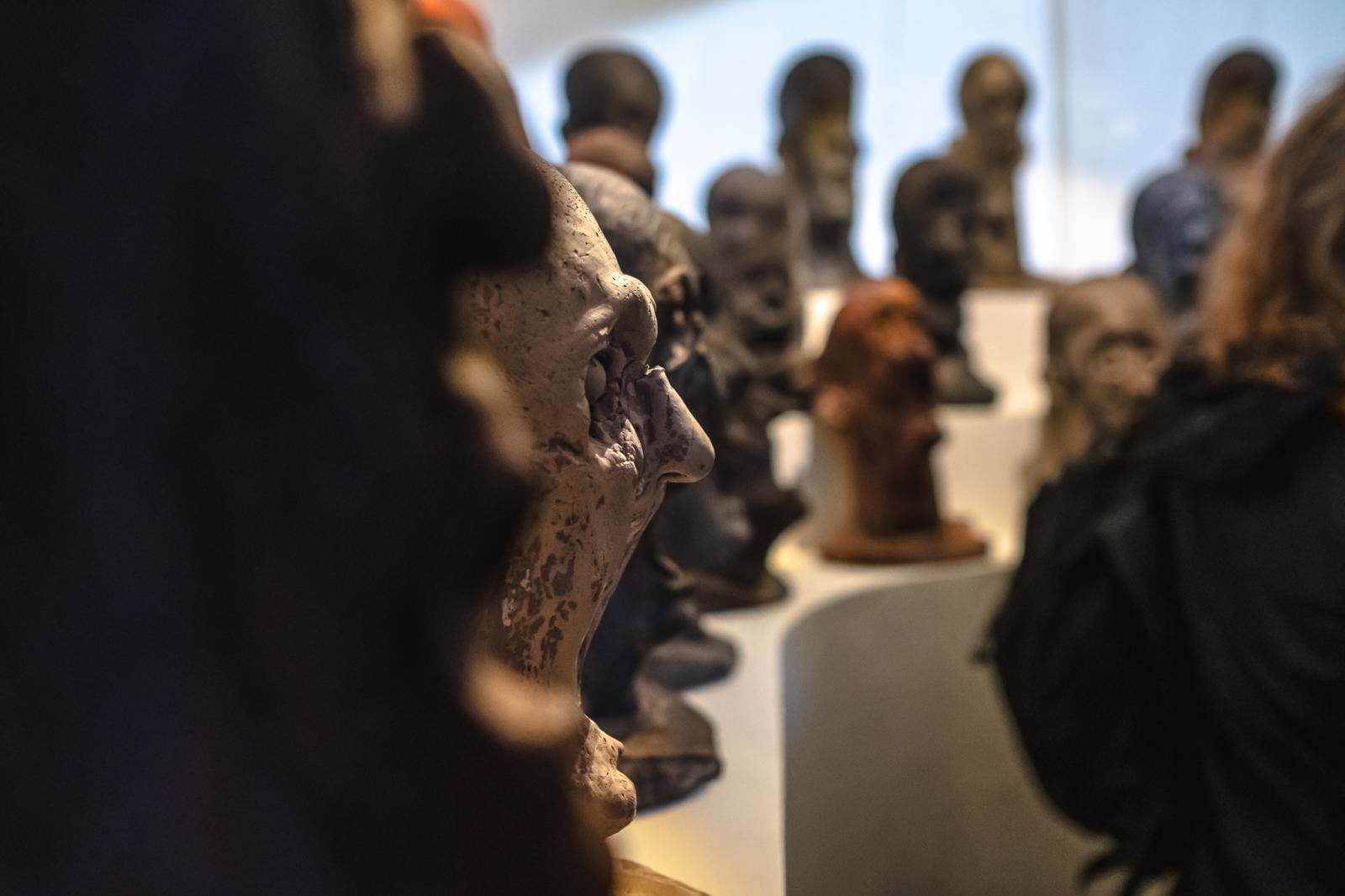 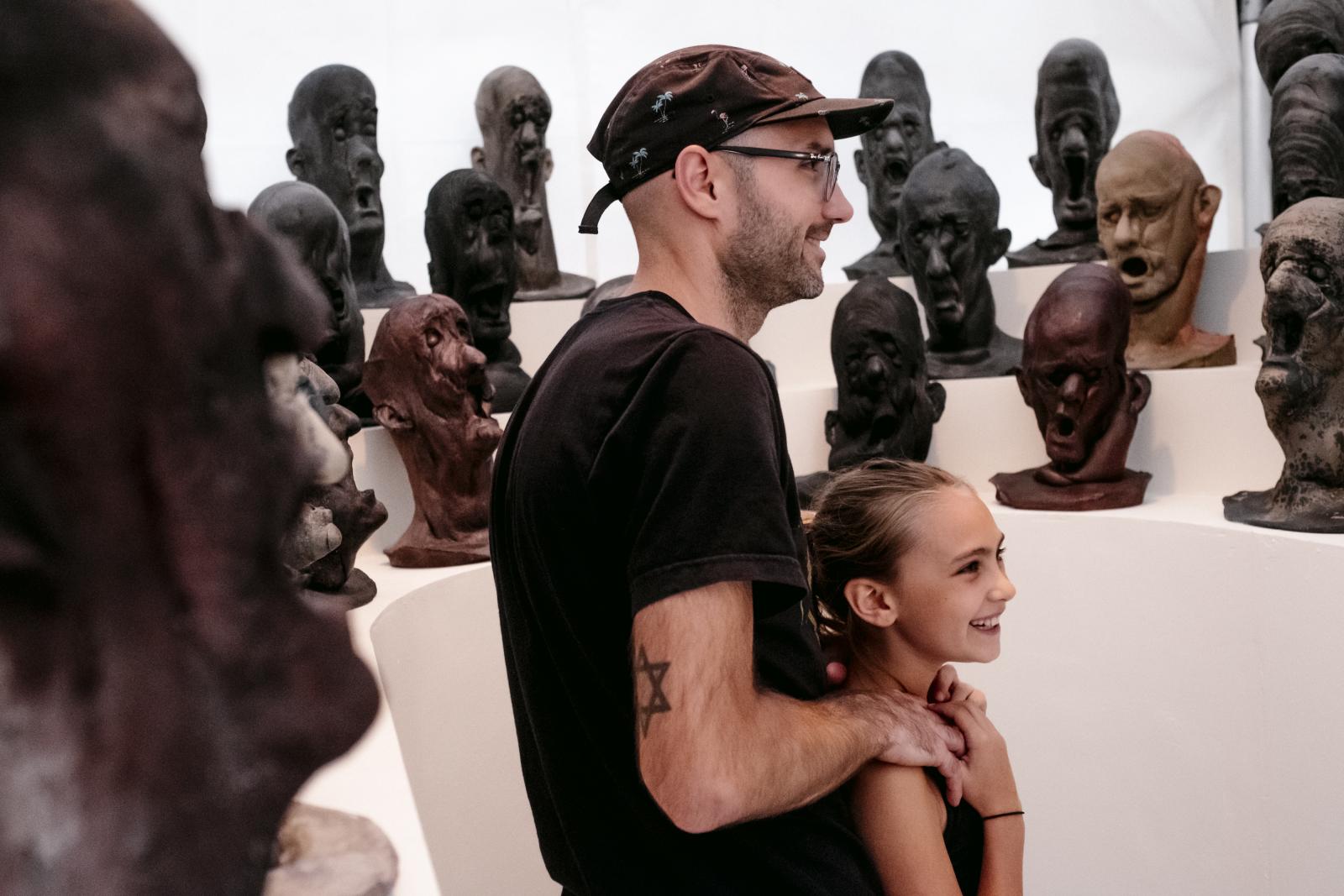 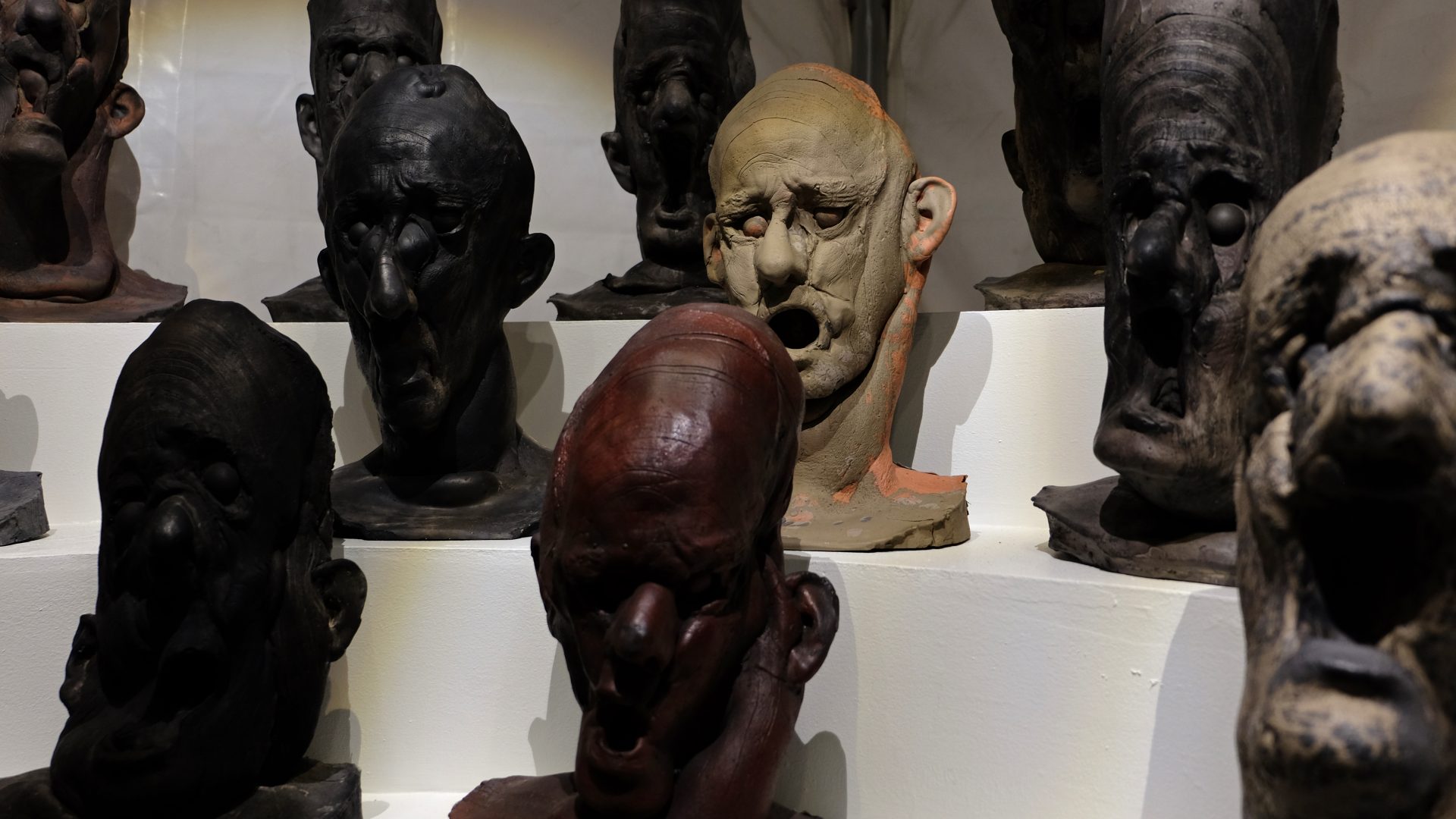 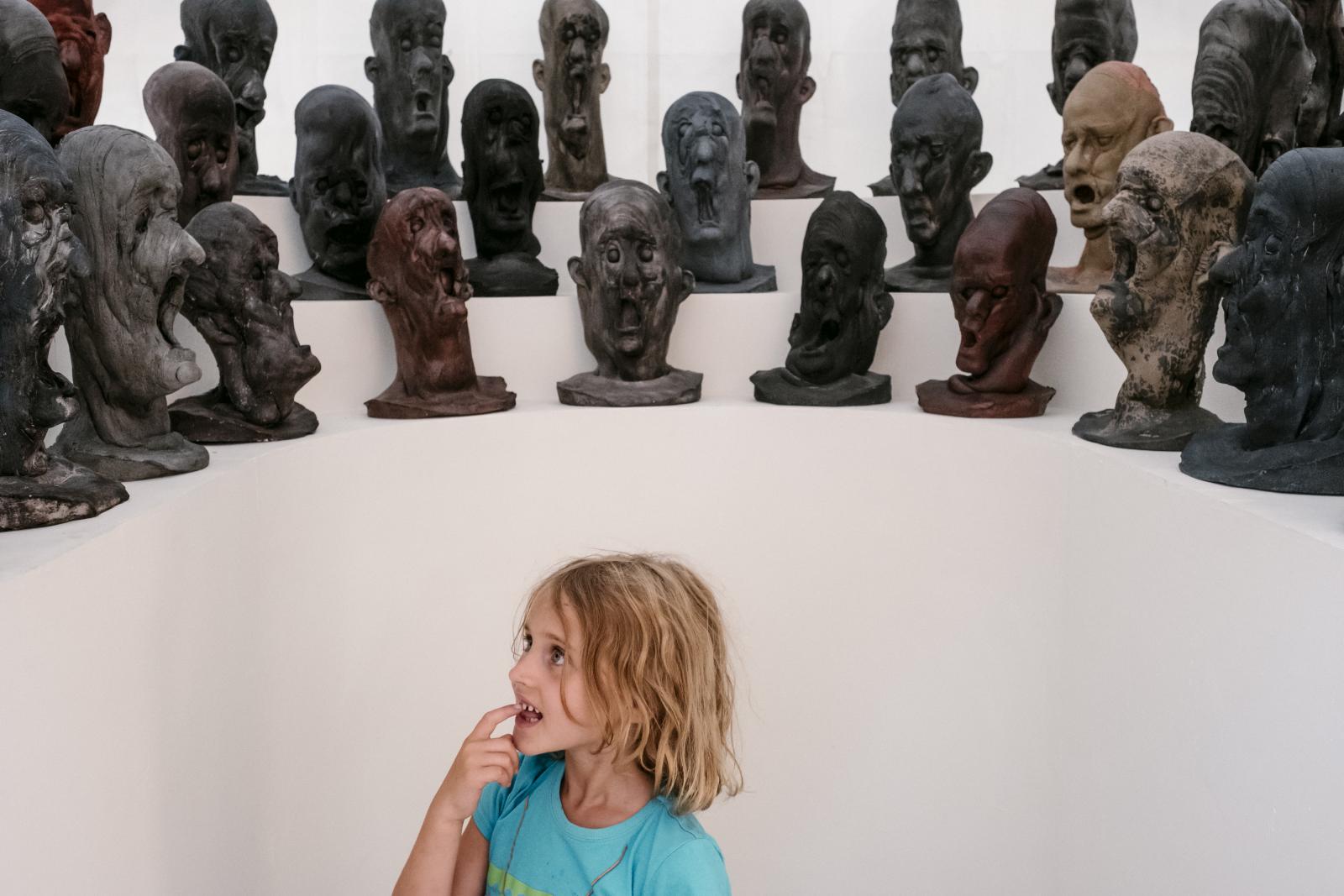 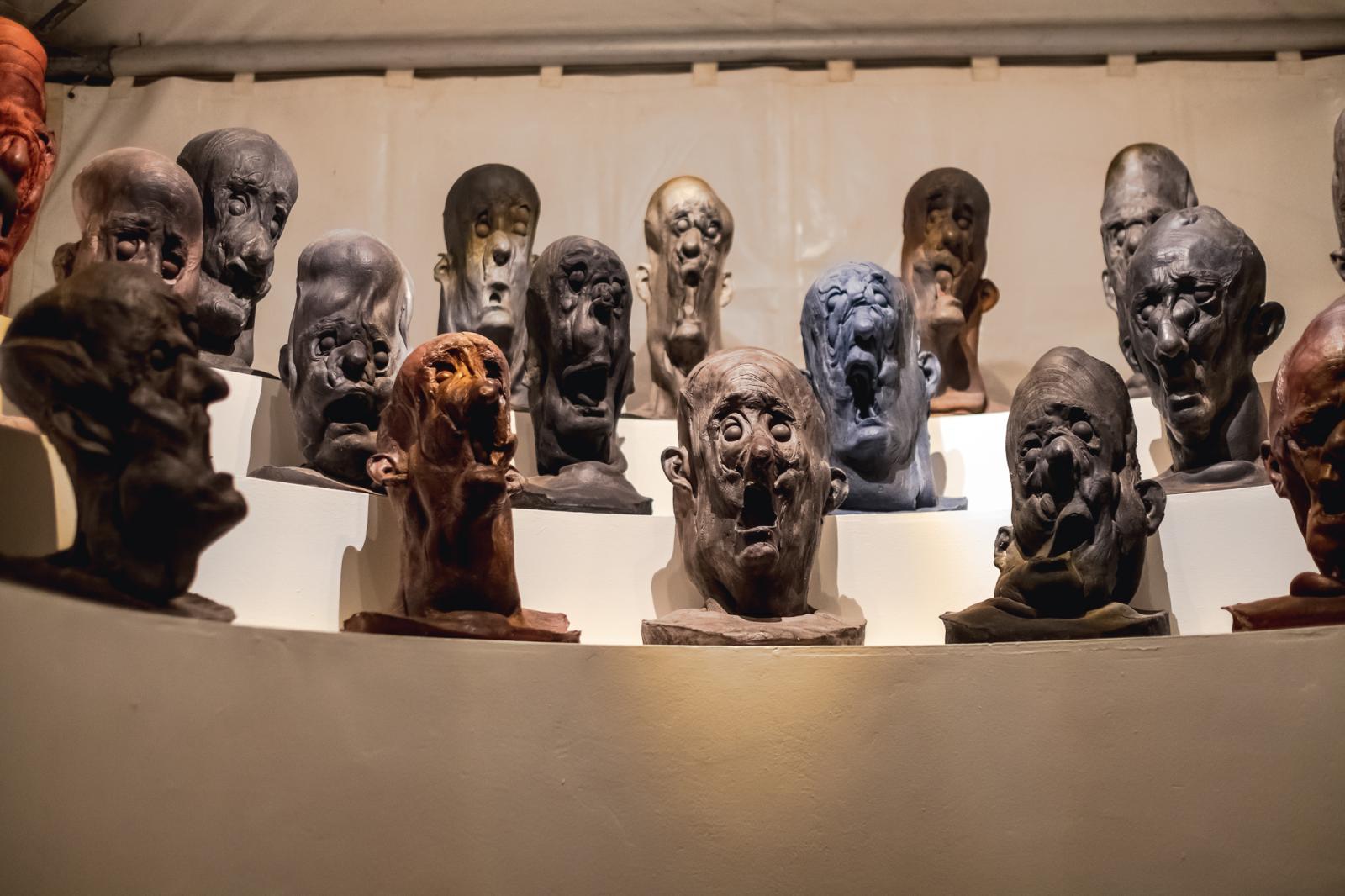